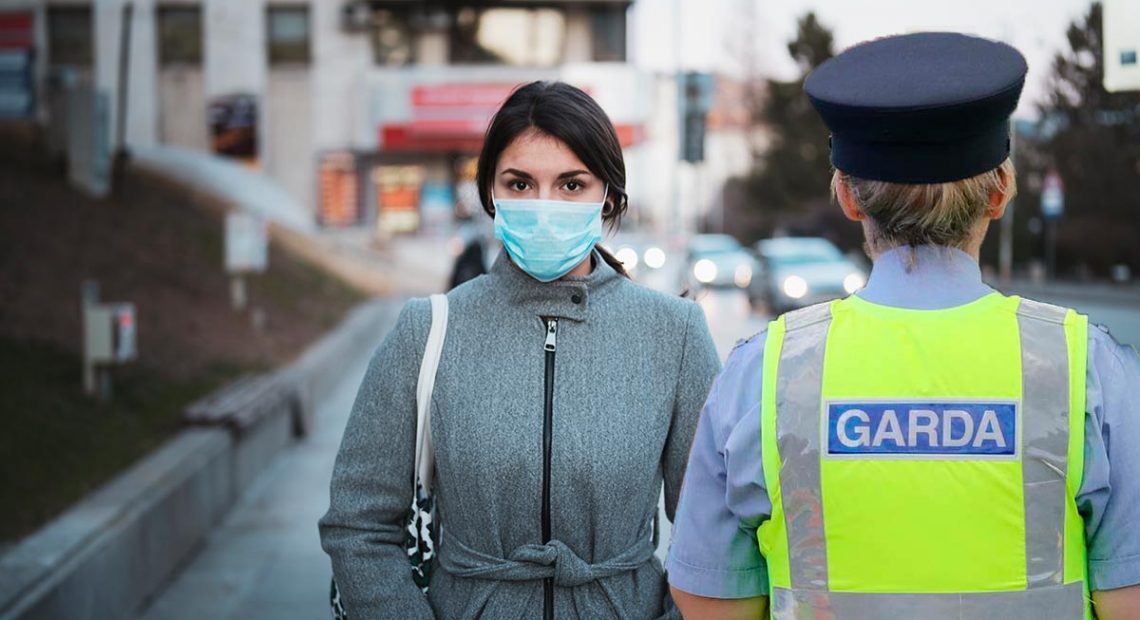 Kilkenny is expected to get new 30 mew gardai to bolster its ranks as the country prepares for a surge in Covid-19 cases.

It is expected to be announced that the Kilkenny/Carlow Garda division is to receive 16 graduates, fast-tracked into service to combat the growing coronavirus emergency, while 14 serving members of the force who were engaged in the training of the graduates in Templemore Garda College, will also join the local division.

The Dáil reconvenes today to push through emergency legislation that will enable gardai to enforce draconian new measures to combat the spread of the coronavirus.

Meanwhile, new recruits will be sworn in today at the Garda training college in Templemore which will swell the force’s number to its highest level since the foundation of the State.

Nationally, a total of 319 new officers will be sworn in today, bolstering the force to a record total of 14,758 gardai.

The Eastern Region, which includes the Carlow-Kilkenny Division, will get the highest number (95) of new officers.

A total of 80 new officers will be assigned to the Southern and North Western regions, while 65 recruits will police will be deployed in Dublin.

In addition to the new recruits, An Garda Síochána has implemented a number of organisational changes to help it adapt to the challenges of the Covid-19 emergency in the weeks and months ahead.

These include amendments to rosters, restricted annual leave, delaying retirements where possible, hiring an additional 210 community support vehicles and the redeployment of personnel including 124 personnel from the Garda Training College, who have been redeployed across all four Garda regions.

A Garda spokesperson said: “The combined organisational changes result in a 25% uplift in Garda personnel resources being made available to support communities in the weeks and months ahead as we deal with the impact of COVID-19 on our communities.”

Commissioner Drew Harris has designated the ongoing situation as an “exceptional event”.

Last week, Deputy Commissioner, Policing and Security John Twomey established the Garda National Co-ordination Unit. Headed by a Chief Superintendent, its role is to ensure a co-ordinated approach when dealing with organisational issues around the COVID-19 virus.

Deputy Commissioner Twomey chairs a daily meeting of this unit via teleconference with the heads of the Garda organisation to discuss the latest issues arising from the COVID-19 situation and An Garda Síochána’s response to keep people safe. 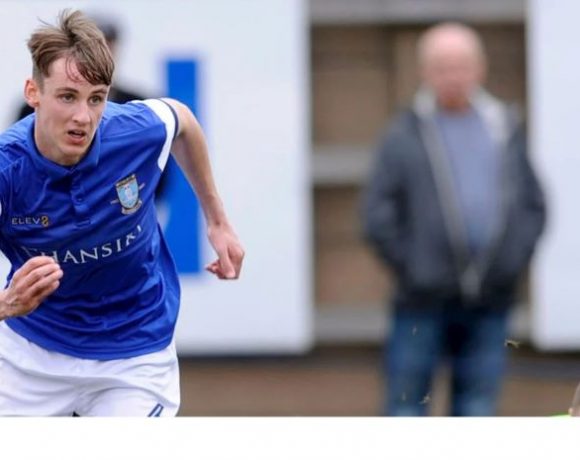