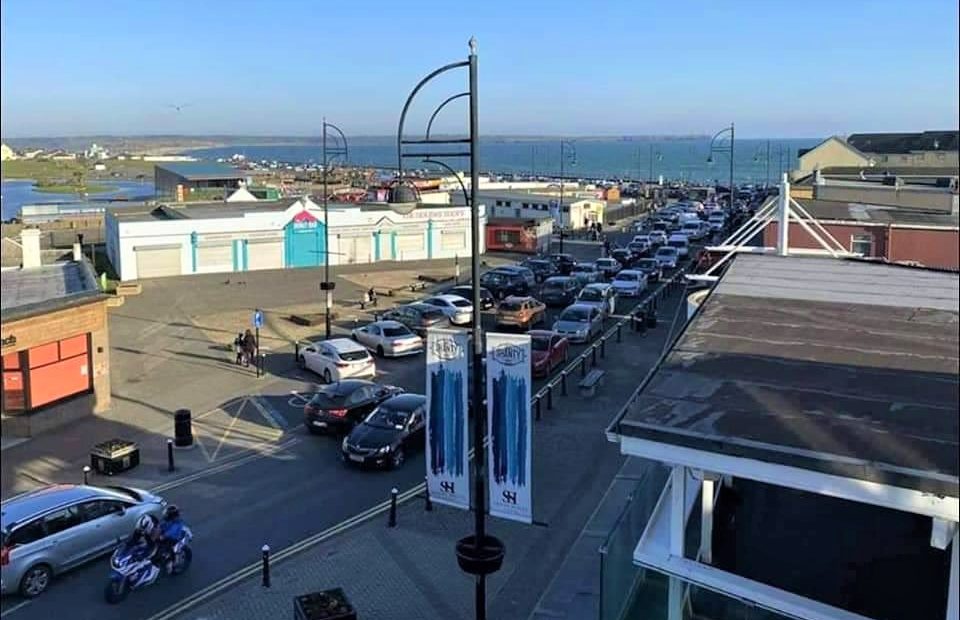 Stricter rules concerning social distancing and public gatherings could be put in place around Kilkenny after health officials were horrified to see so many flouting the guidelines over the weekend.

Videos and pictures went viral online of people flocking to popular tourist hotspots all across the country, seemingly ignoring the two-metre distancing guidance.

Other videos showed people chatting and gathering in groups, other queueing for ice-creams and fast food, oblivious to distancing.

Gardai had to intervene in certain areas and shut down roads. The road to Glendalough in county Wicklow remains closed today.

There has also been calls to close down the Promenade in Tramore in neighbouring county Waterford after scenes of crowds walking along the popular seaside attraction over the weekend.

“We did over the course of this weekend see scenes of large gatherings, the one in Glendalough being the one most people are talking about,” he told RTÉ.

“To be very clear to everybody in Ireland today, you need to abide by the social distancing. If you can’t do that you shouldn’t be operating.

The minister also indicated stricter guidelines on playgrounds and public spaces, as well as further guidance for businesses could be part of the recommendations. 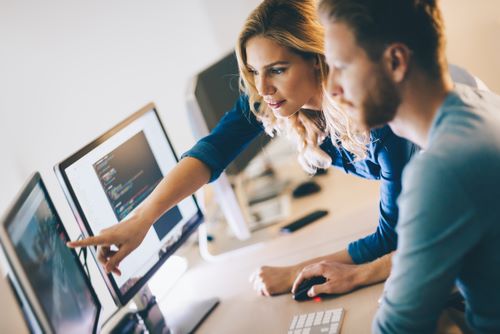 Cyclist (60s) killed in collision with tractor on Kilkenny road

WEEKEND WEATHER: Indian Summer in store for Kilkenny as temperatures set to soar to 21C