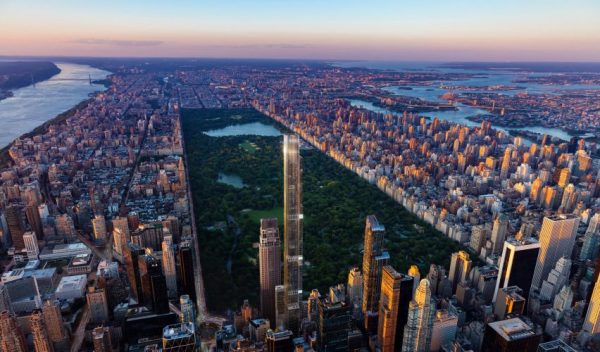 KILKENNY GAA has taken a big bite out the Big Apple, by making their trip to the New York Hurling Classic this weekend a profitable one.

The county board were using the dinner to raise funds for a hurling development at St Kieran College by asking ex-pats and the corporate community in New York to pay up to $20,000 for a table at a gala dinner, which was attended by Brian Cody, DJ Carey, Henry Shefflin and one of American Football’s biggest names – Brian Kelly.

The night labelled ‘NEW YORK: Leadership in Sport – Lessons for Business,’ was held in the stunning surroundings of the Metropolitan Club, on the corner of 5th Avenue and Central Park, last night.

A spokesperson for Kilkenny GAA said it is an opportunity they had to explore. 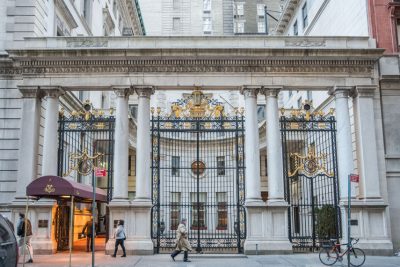 The spokesperson told KilkennyNow.ie: “It was a great sucess, the room was full and that was the hope for the event. Given that Kilkenny are in New York as part of the Super 11s, this fundraiser is built-in with that trip. It is four or five days before the New York Hurling Classic at Citi Field.

“Obviously, we are trying to connect with the Kilkenny community out in New York, while also meeting with the business community. This was a great opportunity to do just that.

“This event is a continuation of the Dublin event we run in January, which now has three years under its belt. That has been quite successful.”

The packages for Monday night’s event were called the Platinum Table, the Gold Table and the Silver table and were available at an eyewatering $20,000, $10,000 and $5,000 respectively.

The platinum package got you a VIP reception with Brian Cody and Brian Kelly, as well as having a Kilkenny legend as a guests for dinner. 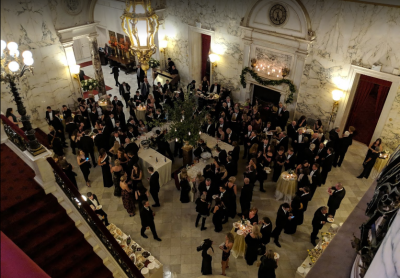 The Fighting Irish are either revered or hated in American society, but they are never out of the limelight. Getting Kelly on board, especially for an Irish-American audience, was a major coup.

“There is a connection,” the spokesperson said. “Brian Kelly was over in Ireland sometime during the summer. DJ Carey is known to him, as is Brian (Cody). Kelly was with the under 20s at a training session one night.

“He has agreed to be the guest speaker and he is an excellent guest speaker to have. He is a high-class individual with a great reputation in the States.”

Events of this type are becoming much more commonplace in GAA circles. Earlier this year Mayo GAA held a similar Big Apple gala event before their Connaught championship with New York, charging up to $25,000. Kerry led the way, holding a Boston fundraiser in 2015, estimated to have raised over $1 million. 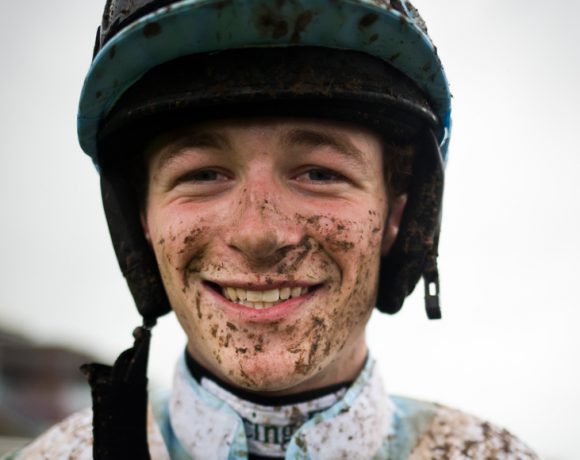 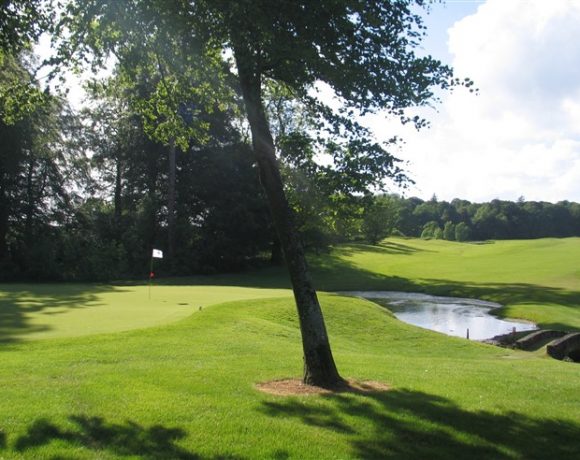