A man was arrested after a quantity of heroin was found during a search of a house in coiunty Kilkenny.

The planned operation took place at the address in Callan in recent dats and involved members of the Garda Kilkenny Drugs Unit working with local gardai.

A local Garda spokesperson confirmed: “€1000 worth of diamorphine (heroin) was seized. One person was arrested and questioned and later charged to appear at Kilkenny District Court.”

Kilkenny gardai asked anyone who has suspicions about drug dealing in thier community you can contact their dedicated drug phone number on 087 790 4885. 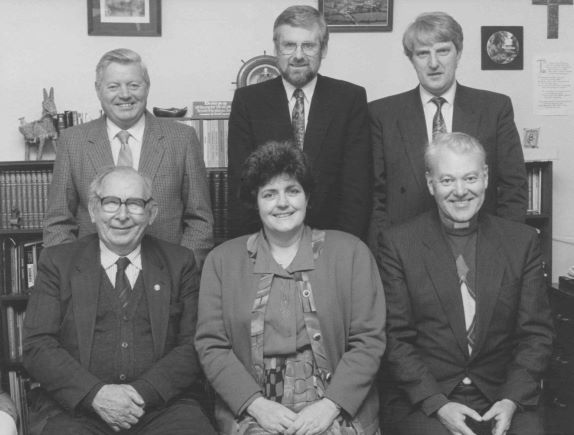