Plans to build a new supermarket along with a housing development in Kilkenny city are back on track after the developers responded to a series of concerns the local authority had about the plans.

Lidl recently responded to the council, providing them with a detailed 223-page document addressing the council’s concerns and queries.

The plans also include the construction of 13 two-storey, three bed homes on a site next door to the current supermarket.

A decision on the new development is now expected at the start of April. 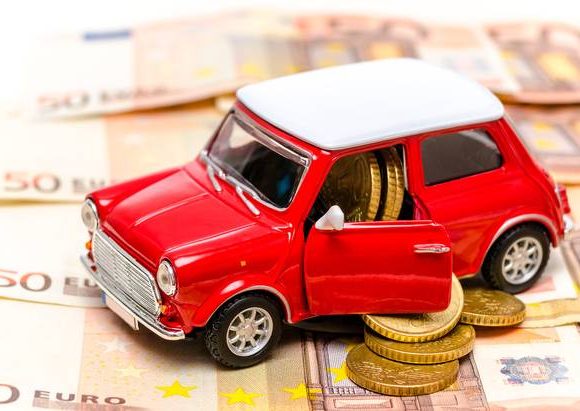