Gardai continue to find people driving illegally or under the influence of drink and drugs on Kilkenny’s roads.

One driver stopped on the Callan Road in Kilkenny was found to be nine-times over the legal alcohol limit and was also disqualified from driving at the time.

Members of the Kilkenny Roads Policing Unit were on a routine patrol in the city early on Tuesday morning when they noticed a vehicle driving erratically.

They stopped the vehicle and on questioning the driver detected a smell of alcohol coming from the vehicle.

With the help of the new Garda mobility device, the driver was found to be disqualified from driving.

On performing a roadside test, he was found to be nine times his legal limit. He was arrested for drunk driving and brought to Kilkenny Garda Station where he was charged to Kilkenny District Court with all the offences. His car was also seized.

In a separate incident on Monday afternoon, gardai from Kilkenny Station stopped a Alfa Romeo Brera just outside the city. Using the new Garda Mobility device once more, they discovered the car has been untaxed since 2015.

The car was seized under Section 41 of the Road Traffic Act. 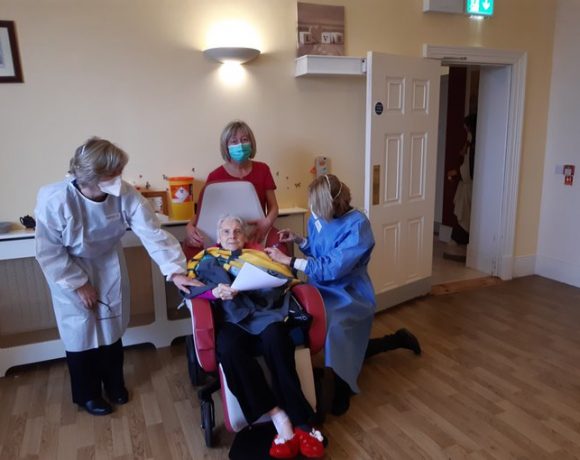 That’s the jab! One million people in Kilkenny and across country get first vaccine 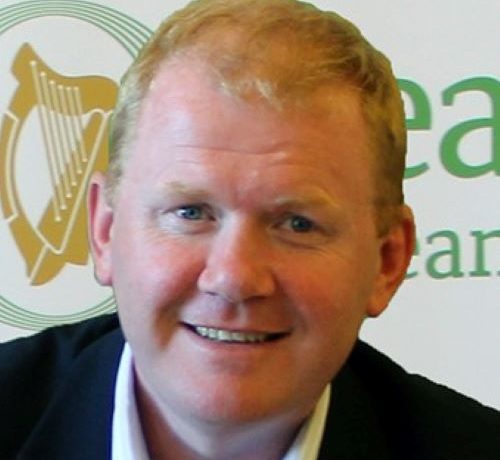