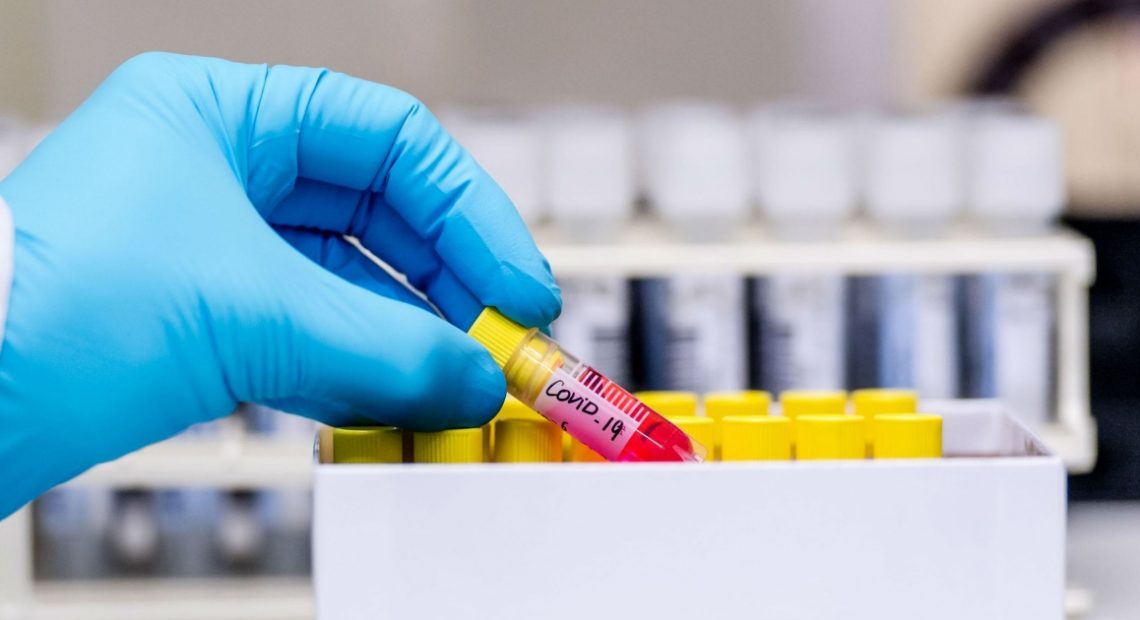 There were nine deaths further from Covid-19 in the Republic of Ireland in the last 24 hours, the HSE said this evening.

The total death toll here is now 1,763 while the number of confirmed cases has now reached 25,826 after another seven were diagnosed.

Meanwhile, a €5bn economic stimulus package to boost the economy and to support people returning to work.

Included in the plan is temporary reduction of the VAT rate by 2% from 23% to 21% for six months while a tax rebate of €125 per person on a €625 spend in the tourism will be granted per person.

To qualify an employer must be operating on no more than 70% of turnover this year compared to last year.

While the Pandemic Unemployment Payment will be extended until April, but will be reduced to €250 and €300 from September 17. 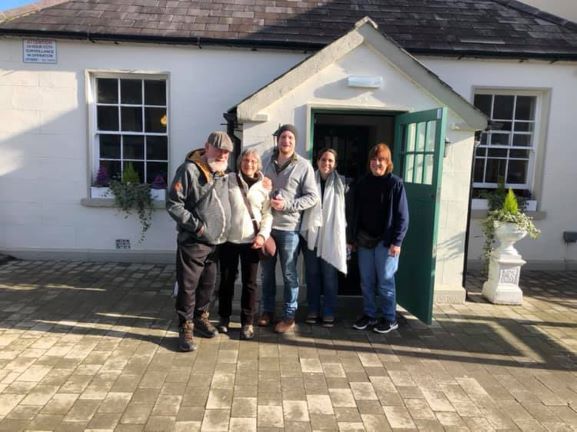 US visitors get a taste of South Kilkenny hospitality – and a lesson in local policing!