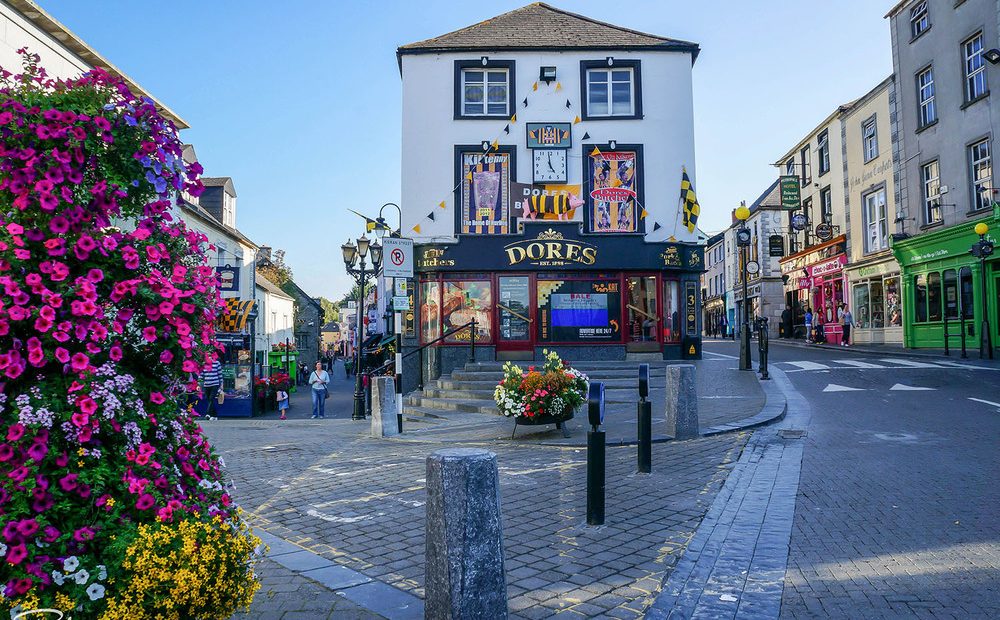 THE number of job vacancies in Kilkenny has soared by 10%, new research reveals.

Overall, the number of job vacancies are up in 23 counties across the country, according to the latest IrishJobs.ie index for the third quarter of this year.

Almost every county and major city experienced growth in job vacancies compared to the same period last year, with Dublin seeing a 19% increase.

Overall, job vacancies increased by 4% year-on-year but declined by 1% quarter-on-quarter.

According to Safann MacCarthy, European Marketing Director at IrishJobs.ie’s parent company Saongroup.com, the data suggests that Ireland’s economy is growing.

“In the majority of cases, more job vacancies are a strong indicator that Ireland’s economy remains on an upwards trajectory. Businesses are confident, investing in growth, and in doing so, creating jobs,” she said.

“A problem arises if these vacancies are not filled.”

The index also shows that the public sector recorded the highest year-on-year increase in job vacancies (53%) in Q3 2018, followed by the medical professionals and healthcare sector (28%) and social and not for profit (27%).

The high-skilled accountancy and finance and science, pharmaceuticals and food sectors also recorded increases (15% and 9%).

The hotel and catering sector had the largest share of the jobs market during that period, with 27% of job vacancies. WEATHER FORECAST: See what’s in store for Kilkenny this weekend