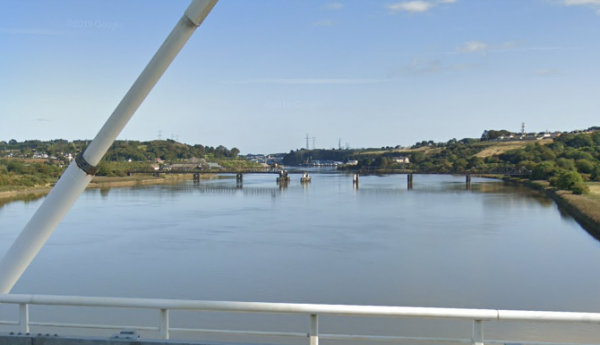 Two teens had a very lucky escape when they had to be rescued from the River Suir after the vessel they were in started to take in water and began sinking.

At 4.40pm yesterday the Irish Coast Guard was alerted to an incident where two teens had gotten into difficulty near the Red Iron Bridge at Grannagh in south Kilkenny.

The Coast Guard notified the Waterford Community Inshore Lifeboat and local gardaí and two ribs were launched from Waterford city, the Lenny O’ and the Trish Nell 2.

On arriving at the scene, the Waterford City River Rescue saw the boat was adrift and the pair were having difficulties getting their vessel ashore.

The teenagers were taken aboard one of the River Rescue’s vessels, while the second rib brought the stricken vessel ashore.

A spokesperson for the Irish Coast Guard said: “The Coast Guard was this evening alerted to an incident involving two children who had gotten into difficulty on the River Suir.

“A rescue operation was coordinated by the Marine Rescue Co-ordination Centre, Dublin in conjunction with the Waterford Community Inshore Lifeboat and Local Gardaí.

“The children got into difficulty after their boat became adrift and they had difficulty returning to shore.

“The Waterford Community Lifeboat was tasked to assist and recover the two children. Both casualties have been subsequently transferred into the care of the HSE and an Garda Síochána,” the spokesperson added.

Both teenagers were checked by the HSE and the gardai and reported safe and well.

WINE O’CLOCK: A rosé by any other name may taste too sweet