MICHAEL WOLSEY: Why Waterford’s airport will never be a high flier

IF you live in the county of Kilkenny, let me offer you my congratulations. You are to become the part-owner of an airport.

Well, to be accurate, you are to become the part-owner of an airport runway. Kilkenny council, along with the local authorities of Waterford and Wexford, is contributing €2 million to help extend the runway at Waterford airport.

When the work is finished you can go and gaze at it. I doubt if there will be many planes to obstruct your view.

No commercial airline has operated there since June 2016 and, the last time one did operate, its flights were far from frequent. There were a few trips to Birmingham each week but they ceased, leaving only a patchy service that claimed to fly to London but actually landed in Luton.

People with long memories can recall summer flights to Spain and France. It is hoped the extended runway will again attract that sort of carrier and Waterford will truly be home to the South East Regional Airport.

The trouble is that many people in the South East reckon they already have an airport. It’s in Dublin.

Dublin has an excellent airport with two terminals, lot of shops and, more importantly, lots of flights. It can be busy at times, with long queues at passport control, but, even so, nobody in Carlow is likely to avail of a limited service at Waterford when an extra half-hour in the car will get them round-the-clock departures from Dublin.

That’s why Carlow, although part of the South East region, is not contributing to the airport extension fund. Neither is Tipperary, another designated South East county.

Dublin is not quite so handy for the folk from Tipp (yeah, it’s a long way – I know!). But Cork is. And Cork has a good airport that Waterford is unlikely ever to rival.

Waterford is certainly a handier option for people travelling from Kilkenny – but only if the flight is right. If they want frequent departures to a wide range of destinations, they will opt for a trip to Dublin which, after all, adds relatively little time to the overall journey.

So long as Dublin offers a better service, it will be the first choice in Kilkenny. And, although they will be reluctant to admit it, the same goes for most people in Waterford itself.

Flights left Waterford for Spain and France in the days before motorways were built. The improvement in roads has made Dublin way more accessible to all of the South East and has rendered such routes redundant.

The best way to give the South East better air connectivity would be to improve the direct bus service to Dublin Airport.

Belfast has a direct bus service which leaves every hour for Dublin Airport. The northern city has two airports of its own but it recognises that there is demand for the wider options Dublin provides.

Kilkenny, Wexford and Waterford would all benefit from a similarly frequent service and, if the Government is concerned about our transport convenience, it might think about subsidising that. Or, better still, putting more money into the under-funded rail link.

Waterford has been a neglected city and I don’t begrudge it the airport money, neither from the councils nor the €5 million pledged by central government. I hope they get their flights and that my pessimism is proved to be totally unwarranted. But I doubt very much if that will be the case.

There are things Waterford needs and deserves in its own right and things it could have which would be of benefit to the wider South East. The upgrading of its IT to university status is needed. Improvements to its hospital service are urgently needed.

But one thing that Waterford does not need is a commercial airport. 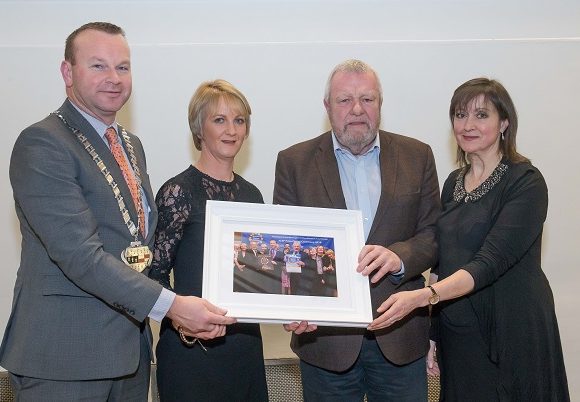 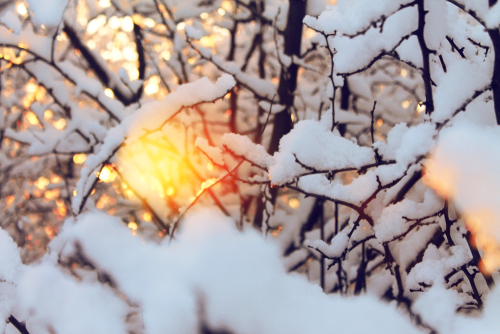