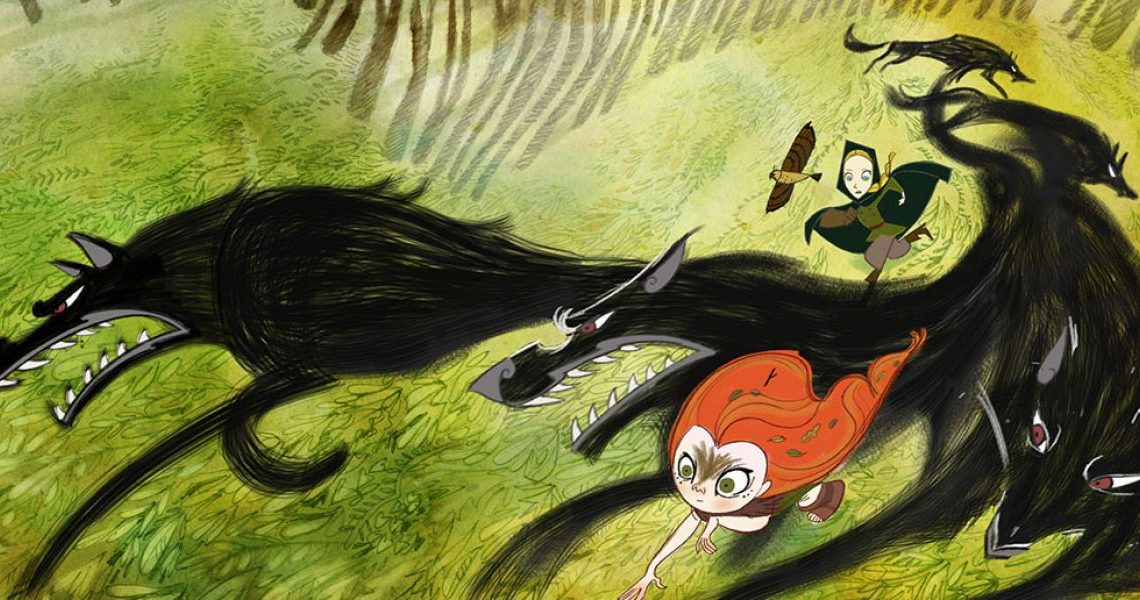 Success breeds success, and one of Kilkenny’s greatest success stories is now adding to its team of internationally renowned animators.

Cartoon Saloon has again received multiple global award nominations for its latest feature Wolfwalkers, whcih is set in medieval Kilkenny. And rather than rest on its laurels, the agency is instead embarking on a major recruitment drive which will come as a welcome jobs boost for Kilkenny.

Cartoon Saloon are looking to hire new talent to help create their new series and another as yet unnamed venture. Artists are being sought to work on the six-part series “My Father’s Dragon’ which will be aired on streaming giant Netflix, while several new roles are being advertised for a separate TV programme.

For more details about the positions, visit: www.cartoonsaloon.ie/positions/.