One driver arrested on suspicion of drink driving in Kilkenny was found to be six-times over the legal alcohol limit.

Gardai were on a routine patrol in the city on Monday afternoon when they noticed a vehicle driving erratically.

They stopped the vehicle and on questioning the driver detected a smell of alcohol coming from the vehicle. The driver was arrested on suspicion of drink driving and brought to Kilkenny Garda Station.

The driver was instructed to undergo a breath sample test at the station which resulted in a reading of 127mg concentration of alcohol, nearly six times the legal limit for driving.

The driver was charged and is due to appear before a sitting of Kilkenny District Court.

A local Garda spokesperson once again urged people to “never drive while under the influence of an intoxicant”.

Meanwhile, in a separate incident, a driver failed a roadside drugs test after being stopped by gardai on a county Kilkenny road.

Gardai, who were on a routine patrol noticed a navy Volkswagen Golf driving erratically on Tuesday evening. The car was pulled over and the driver asked to take a roadside oral fluid test.

The test returned a positive result for traces of cannabis. The driver was arrested and brought to Kilkenny Garda Station, where a blood sample was taken.

This has been sent to the Medical Bureau of Road Safety for analysis and gardai are awaiting the results. 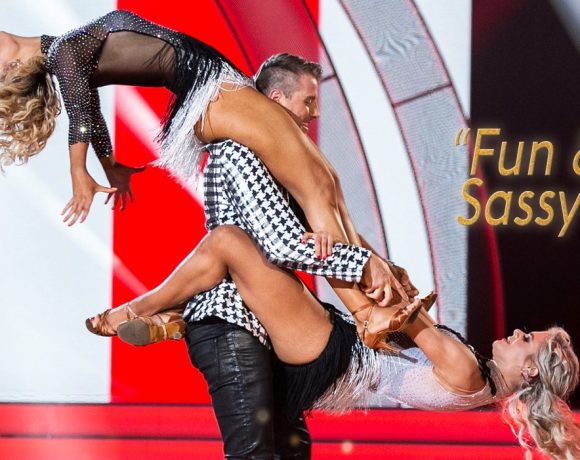