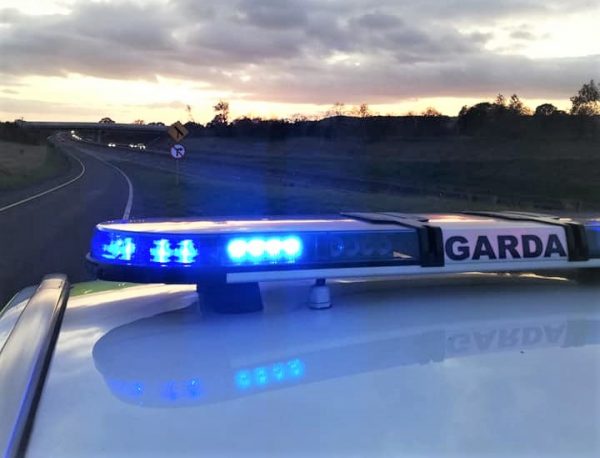 A motorist was clocked almost 200kmh on a Kilkenny motorway in treacherous conditions.

The rogue drivers was spotted speeding in the rain by members of the Kilkenny Roads Policing Unit at the M9 motorway near Paulstown shortly after 8pm on Thursday.

The driver was recorded at speed of 190kmh by officers who set off in pursuit. The driver was pulled over and now faces prosecution for dangerous driving.

They have also urged people to only partake in essential travel and reminded motorists they will be out in force on our roads over the coming May Bank Holiday weekend. 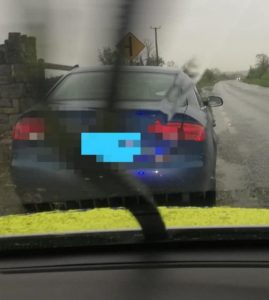 What a pane! Vandal smashes in window of house in Kilkenny city-centre

WEEKEND WEATHER: Kilkenny to enjoy best of sun as clouds loom on horizon