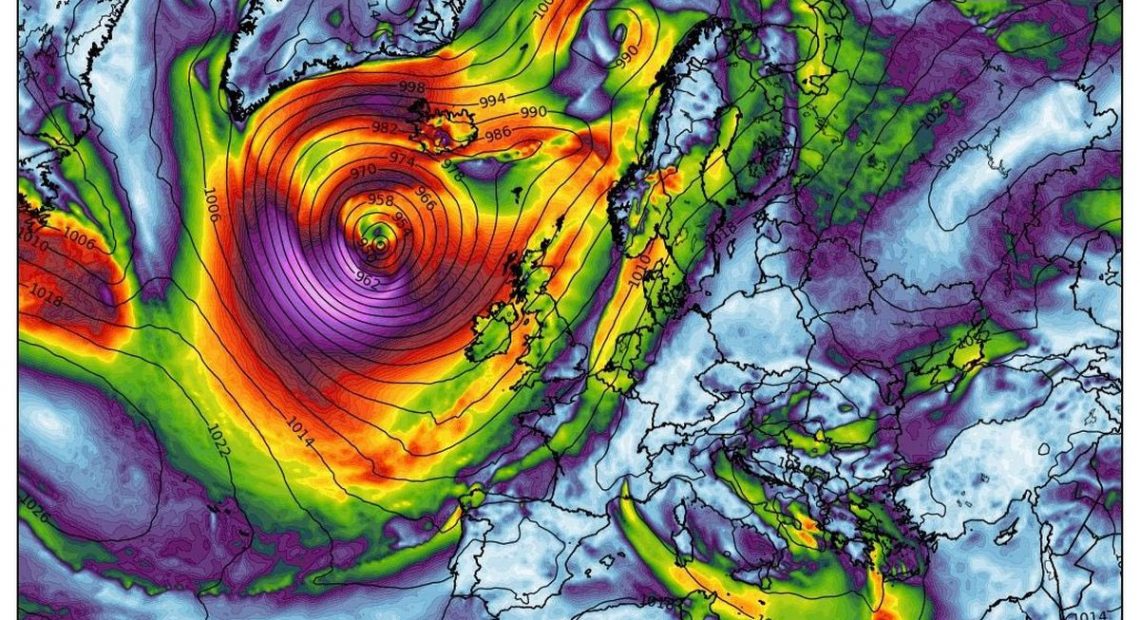 Kilkenny and the rest of the country is set to be battered by heavy winds and rain this weekend as Ireland feels the tail end of Hurricane Epsilon.

It’s still too early to say if Ireland will feel a heavy brunt of Epsilon, but weather charts are still showing strong winds for tomorrow night and for early parts of next week.

Met Éireann said overnight rain will clear this morning as the day becomes dry again with good sunny spells and some scattered showers – but these will mainly be in the northwest. Highest temperatures of between 9C to 1C. are forecast.

The weather across the country is set to worsen as the weekend approaches. Wet and very windy weather will move into Atlantic counties early tonight and extend countrywide later.

Met Éireann said the stormy weather will continue into tomorrow. “A steering low south of Iceland will continue to feed wet and windy conditions with some sunshine and heavy showers in the early afternoon. There will be a risk of hail and isolated thunderstorms later as temperatures hit 11C to 14C,” the national forecaster added.

The same steering low will feed in blustery thundery showers on Sunday, most frequent across Atlantic counties. However, eastern counties will experience the best of any sunshine and dry conditions, with highest temperatures reaching between 9C and 12C. 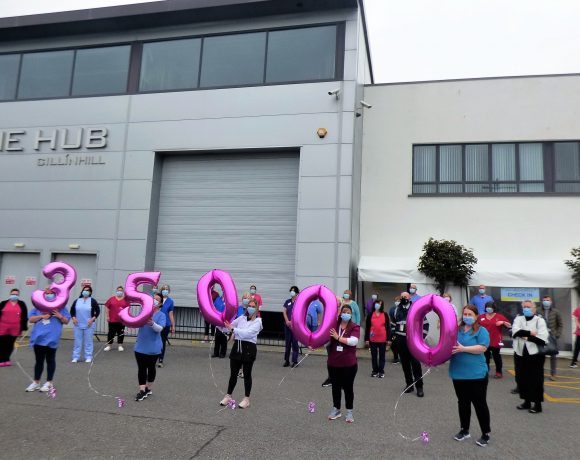