A drug driver was arrested after he attempted to turn away from a Garda checkpoint in county Kilkenny over the weekend.

The incident occurred in Freshford on Saturday night.

When they came across the checkpoint, the driver turned their vehicle around and drove off in the opposite direction. 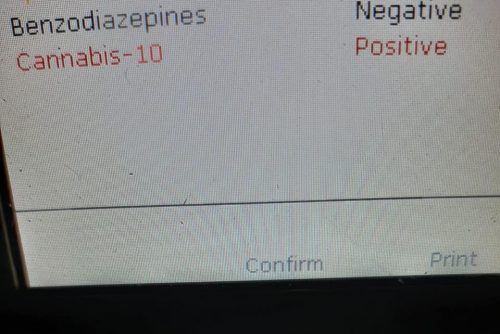 Gardai immediately gave chase and the driver was arrested a short time later.

The driver then tested positive for cannabis after undergoing an oral fluid test. Gardai also discovered the vehicle also had no NCT.

A local Garda spokesperson confirmed the car was seized and the motorist arrested for drug driving.

Gardai have again urged motorists to never drive when “intoxicated”. 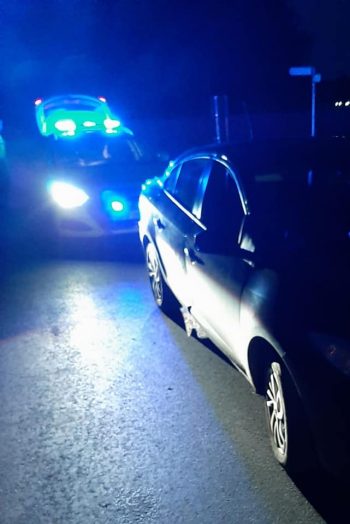 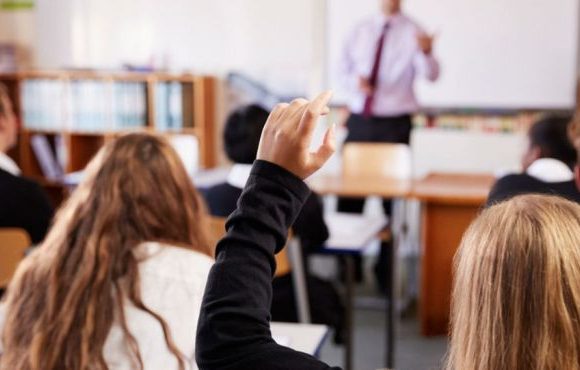 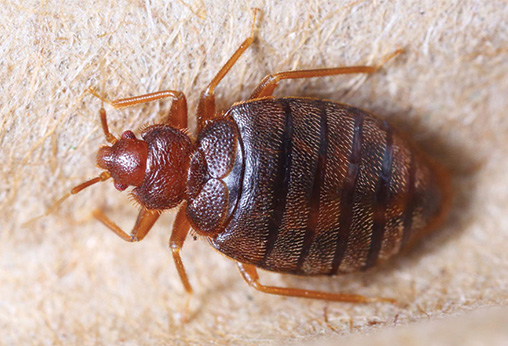