‘Another twist’ – delay to reopening of indoor dining and drinking confirmed 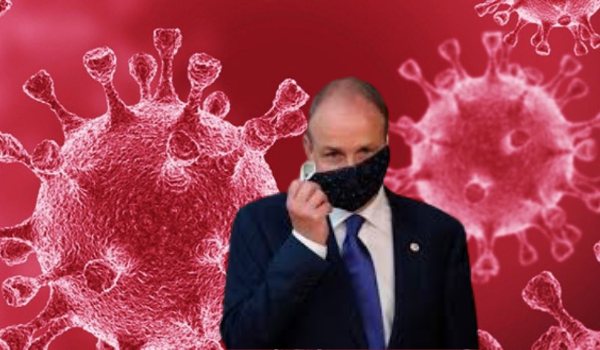 People who are fully vaccinated will be able to avail of indoor hospitality in the coming weeks, however, thousands of people in Kilkenny not vaccinated yet have been left out in the cold as has many of those in the restaurants and pubs sector.

Taoiseach Michéal Martin addressed the country this lunchtime about the further easing of restrictions, however, it was not the news many people wanted to hear.

Despite many aspects of society being opened and progressing, some of the sectors of society will not be able to reopen as planned.

While test events for gatherings like sports, cultural and concerts will go ahead, some aspects of hospitality such as indoor dining and drinking will not return until later in the summer.

Speaking on the steps of Leinster House, the Taoiseach said it has been their guiding principle that: “When a sector or an activity reopens, we want to make sure that it stays open.”

“The process of reopening and then closing different sectors has had a terrible impact on people’s mental health and well-being.

“It has a potentially devastating impact on those sectors affected. We want to avoid a repeat of that cycle,” the Taoiseach said.

Those who have been fully vaccinated will be able to avail of indoor dining, drinking and hospitality, however, the specifics of this plan were not unveiled. 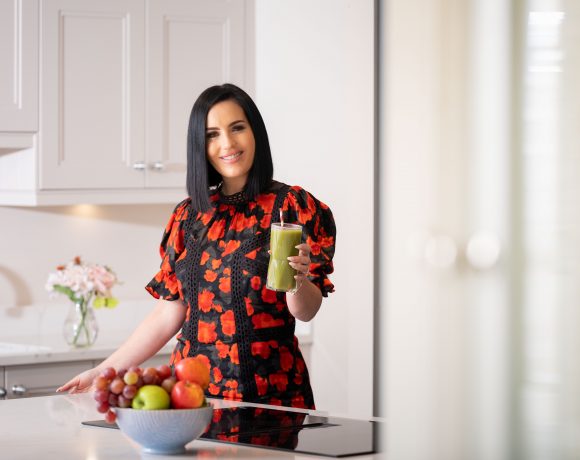