The fight against crime hasn’t been put on hold as a result of the Covid-19 emergency, local gardai have warned.

Officers in the Kilkenny-Carlow Division have made a number of arrests in recent days in spite of the lockdown.

Yesterday in Glenmore in the south of the county gardai stopped a disqualified driver who had a bench warrent out for his arrest. He was detained and is due to appear before court.

Meanwhile, in neighbouring Carlow, another disqualified driver was arrested in Tullow after a breath test found him to be 15 times over the legal limit.

In both cases the vehicles were seized. 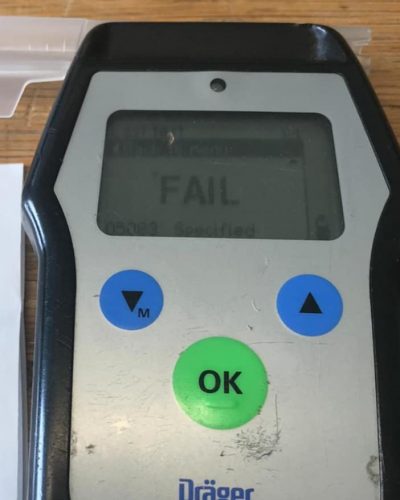 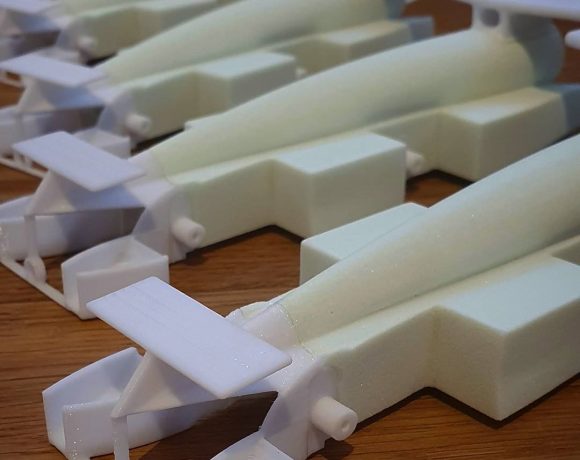 Race against time: Kilkenny students get revved up for exciting new challenge 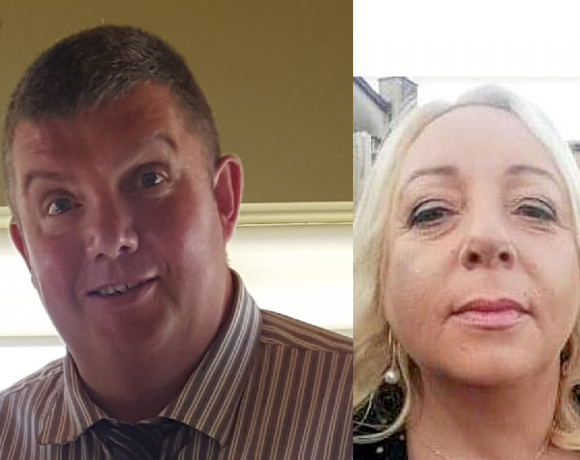