A MAN was arrested by members of the Kilkenny-Carlow Garda Burglary Response Unit division after €230,000 worth of drugs were found in the boot of his car.

The huge drugs stash was discovered by gardai at a checkpoint in Ballon on Wednesday.

Kilkenny gardai confirmed the stopped and searched the vehicle under the Misuse of Drugs Act.

One man was arrested and taken to Carlow Garda Station where he was questioned under the Drug Trafficking Act. He was subsequently charged and appeared before court last night.

Meanwhile, gardai in Waterford have seized cannabis plants worth more than €800,000 in a raid on an industrial premises.

Officers from Tramore Drugs Unit, assisted by the armed support unit in Waterford executed a search warrant on Thursday and raided the premises in the Waterford Airport Business Park outside the city.

During the operation a substantial grow house was discovered. In excess of 1,000 cannabis plants at various stages of growth were seized.

Two men, Vietnamese nationals aged 32 and 43, were arrested at the scene and are currently detained at Tramore Garda station under Section 2 of the Criminal Justice (Drugs Trafficking) Act. 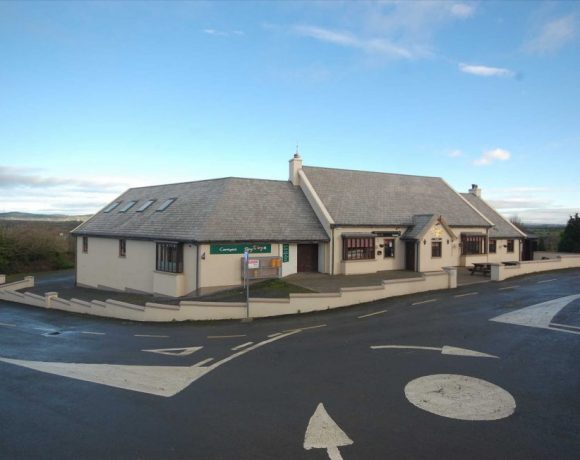 Teen caught with €8,000 of drugs after he was stopped by gardai in Kilkenny city