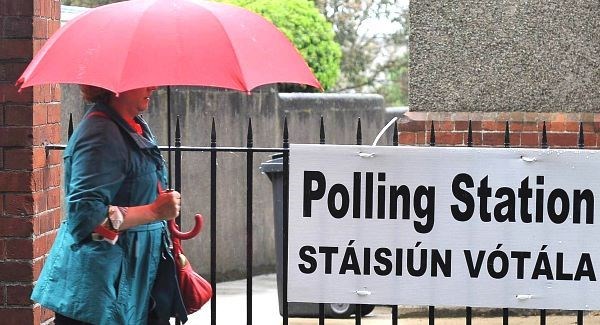 Ireland’s system of voting is generally regarded as one of the fairest in the global democratic process. But it can be confusing for many people, especially those going to the polls for the first time.

The electoral system we use is called ‘Proportional Representation with a single transferable vote’ (PR-STV) or just ‘PR’ for short. PR is used in all Irish elections and we have multi-seat constituencies in Ireland, apart from our Presidential elections which uses a variation of it.

If your polling card hasn’t arrived in the post, you can still vote once you’re registered. But you’ll still need photo ID, so be sure to bring your passport or driving licence with you to your local voting station.

But you don’t have to give all the candidates a preference. If you dislike a candidate for whatever reason you can give them a very low preference. Alternatively, if you would rather your vote die than go to a particular candidate, simply leave their box blank.

One word of warning though, and it’s a mistake that often happens – don’t put an X in any boxes or it will be treated as a spoiled vote!

In any election, at least the legal ones, everyone has a single vote. But under our PR system, your vote can trickle down to as many candidates as you want in order of your preference if one is eliminated or another elected with a surplus.

For example, if your number 1 candidate is eliminated on count 5, and the candidates you gave your number 2 and 3 vote have already been either elected or eliminated in previous counts, your vote will travel down the list to the next highest preference, which in this case would be your number 4 choice.

However, if the surplus of votes is not enough to save the lowest placed candidate from elimination or secure their election expenses, that surplus is not distributed and the eliminations proceed as normal.

More than one candidate can be eliminated at a time if it’s mathematically impossible for them to be either elected or to reach a quarter of a quota, which is also the number of votes required for candidates to claim back their election expenses.

The Total Poll is the total amount of votes cast. These include spoiled votes, which are removed by count staff.
When the spoiled votes are removed from the total poll and adjudicated on by the returning officer, we are left with the Total Valid Poll.

Once the spoiled votes are separated, each candidate’s campaign team will meet the Returning Office and go through each spoiled vote in detail. If there is a clear preference for one candidate, the returning officer may deem that particular spoiled vote be allowed back into the particular candidate’s pile of votes. The rest are deemed inadmissible and are removed from the contest.

What is a quota?

The quota is the amount of votes a candidate needs to reach in order to be deemed elected. On the final count, candidates can be elected without reaching the quota when all the other candidates below them have been eliminated.

If you hear a candidate has gotten two quotas, they’ve gotten twice the amount of votes needed to reach the quota and they’ll have a large surplus to be distributed.

The quota for each election in each constituency is dependent on the number of seats available and the number of total valid votes cast.

If a candidate reaches the quota, they are deemed to be elected. If they have more votes than the quota, the excess votes are called a surplus. These surplus votes are then distributed amongst the other candidates.

If more than one candidate has a surplus on the first count, the largest surplus will be distributed first. Let’s hypothesise and say, for argument’s sake, that Henry Shefflin ran in Carlow/Kilkenny in 2016 and got 12,669 votes, 1,000 votes more than the quota.

If the surplus comes on the first count, the number 2 votes on all 12,669 of Shefflin’s ballot papers are counted. If Brian Cody (yes, he’s also decided to give imaginary politics a go…) got 40% of the number 2s on all Shefflin’s 12,669 ballot papers, that 40% would be applied to the surplus of 1000 votes. Therefore, Brian would receive 400 of that surplus.

If the surplus comes after the first count, the next highest preference on all the ballot papers that brought Henry over the quota on that count are counted. If Shefflin got 3,000 votes via transfers on the fifth count to bring him to 12,669 votes, then those 3,000 are the votes counted.

If Brian Cody got 20% of the next highest preferences on those 3,000 ballot papers, that 20% would be applied to the surplus of 1000 votes. Therefore, Brian would receive 200 of that surplus.

In the 1979 Local Elections, Councillor Peter O’Hanrahan of Thomastown lost his council seat by one vote. Regardless of your political stance or preferred candidates, a single vote can make all the difference. 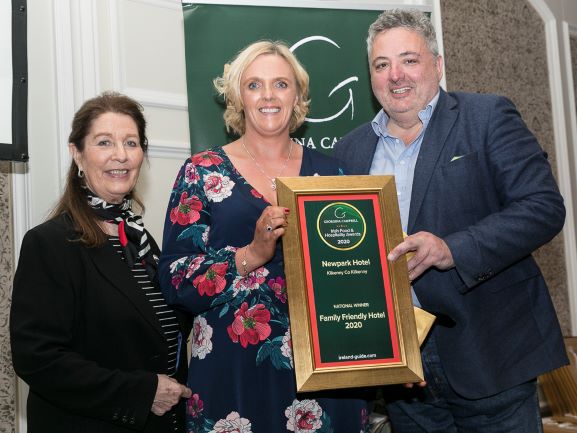 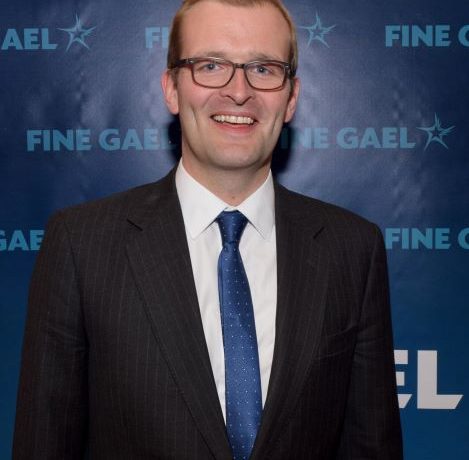