The EU Commissioner launched a scathing attack on the entire UK political system and accused members of British Prime Minister Theresa May’s party are of peddling a “toxic lie”.

He said it “beggars belief” that the prime minister is only now looking to consult with other parties in the House of Commons to try to find a consensus on the way forward.

“There is precious little time left to sort out this mess, and if a breakthrough is to happen, UK politicians need to get over their unwillingness to acknowledge certain uncomfortable truths,” Mr Hogan writes in today’s Irish Independent.

The strength of his attack on the key players in Westminster is likely to raise eyebrows in Brussels and Dublin.

Irish ministers have repeatedly been warned by Tánaiste Simon Coveney not to comment directly on the state of UK politics for fear of making negotiations even more difficult.

Mr Hogan is Ireland’s nominee to the European Commission but is not answerable to the Government here.

He has called on Mrs May to roll back her red line of leaving the customs union.

“It is high time she marginalised the extremists within her own party,” the Ireland’s EU Commissioner said.

Mrs May is spending the weekend discussing the crisis with European leaders ahead of presenting her latest Brexit vision on Monday. 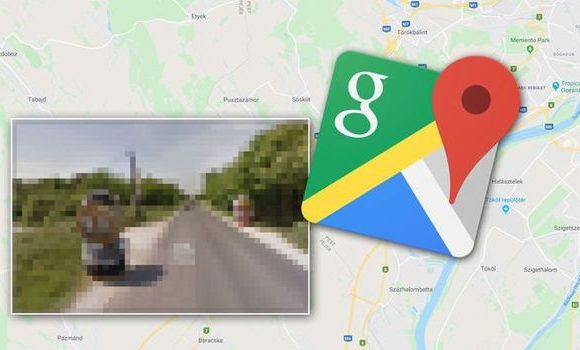 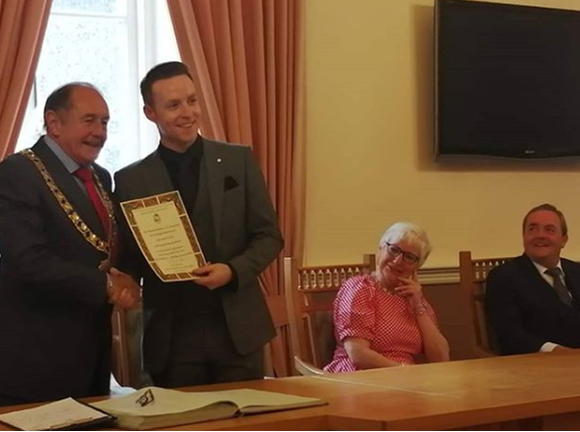