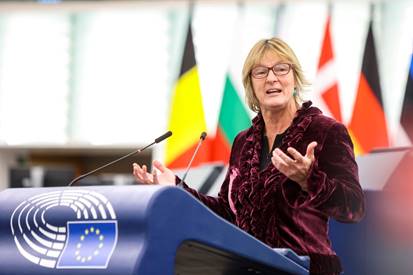 Currently, people with disabilities do not have their disability status recognised across all EU countries, meaning travel, parking and access to facilities can be difficult. However, following a number of pilot projects, an EU-wide Disability Card is to be rolled out in 2023.

In a report passed by Members of the European Parliament on Monday 12th December, MEPs called for the Disability Card to be mandatory for all Member States while noting many countries still do not facilitate access to basic rights like voting or reproductive health service for people with physical and intellectual disabilities.

One MEP from Germany, Katrin Langensiepen, noted that she was not even able to procure accessible meeting rooms in the European Parliament itself.

Green Party MEP for Ireland South, Grace O’Sullivan noted that “Any Irish person living with a disability, intellectual or physical, knows the daily struggle to secure services that are considered basic in other parts of Europe.” 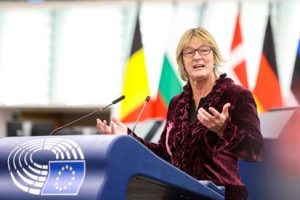 Speaking from the floor of the European Parliament, O’Sullivan said; “Still today, adults are forced into nursing homes for lack of alternative, suitable accommodation. I myself am still battling to get my own daughter the assistance she needs, against a system that just doesn’t want to know. Ireland has signed up to the UN Convention on the Rights of Persons with Disabilities. It is time to put it in place.”

Kilkenny gardai seize €5,000 of cannabis and MDMA during search of house in city 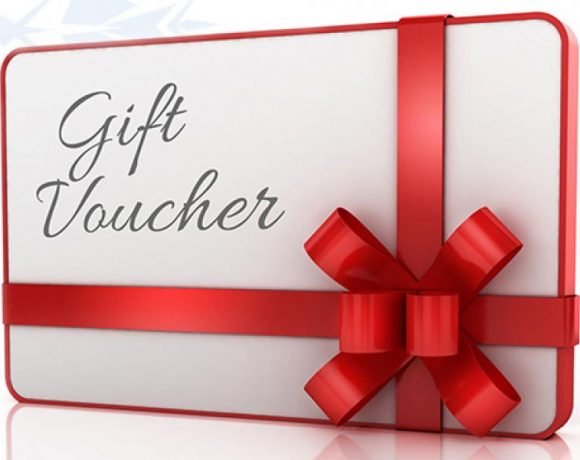 Gift! Kilkenny consumers now have five years to use vouchers

Big changes in the pipeline for popular Kilkenny village pub