‘Everyone here is happy’ – hundreds attend Islamic exhibition in Kilkenny 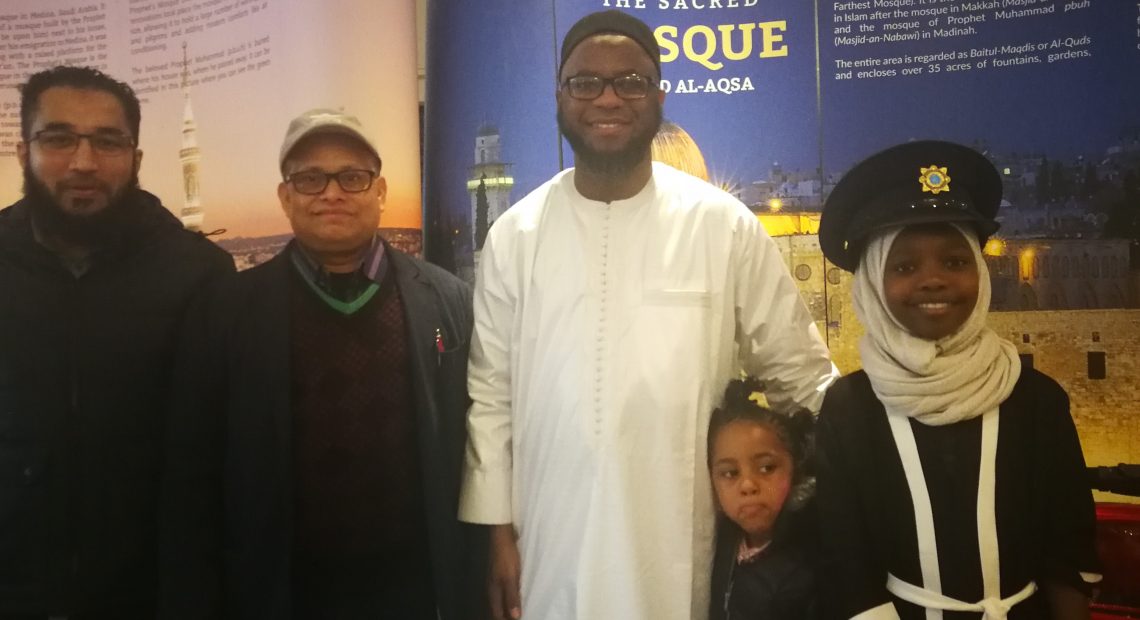 A SMALL corner of Kilkenny resembled a global village today as hundreds of people of all faiths gathered for a unique cultural event in the city-centre.

There was a very positive turnout for the Islamic Cultural Exhibition at the Kilkenny River Court Hotel, which took place between midday and 5pm.

The free event was organised by the Kilkenny Islamic Centre, who extended an open invitation to people of all faiths to learn about their religion and culture.

The leader of the Kilkenny Islamic Centre, Iman Ebrahim Ndure, issued the public invitation earlier this week after the horrific mass shooting in New Zealand in which 50 Muslim worshipers were massacred.

Iman Ndure said he was delighted with the positive public reaction to today’s event. He told KilkennyNow.ie: “It’s been a beautiful day, we’ve had people streaming in and out throughout the day. Many Irish people have been coming and giving their support and showing their solidarity, and many have to see and learn about Islamic culture, about Islamic art, Islamic calligraphy – and some are having their names written in Arabic!

“You can see the atmosphere here – how everyone here is feeling happy. There are members of the Islamic faith here who dress as Muslims, and they wanted to show their culture, their values, their religion.

“So it’s been very beautiful, the children are very happy and having great fun and getting designs on their hands. We have many different people coming in, and members of An Garda Síochána.” 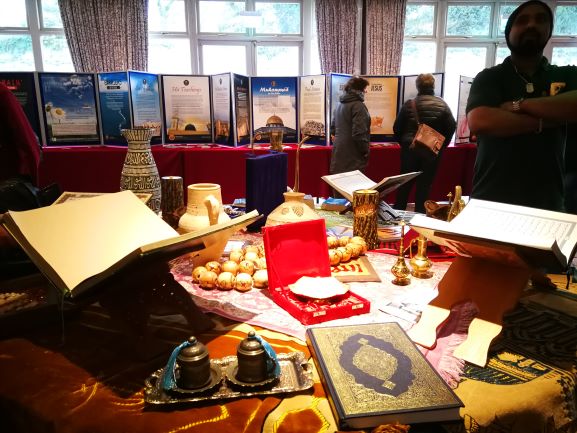 The children appeared to be quite taken with the local gardai who turned up to show their support. One of Ebrahim’s little girls happily posed for a picture (see above) wearing a Garda cap she appeared to have grown quite attached to.

But he said the local Islamic community were heartened by the show of support they have received in Kilkenny over the past week.

“We have received a tremendous amount of support and that has given us reassurance that we are welcome here. You can practice your faith here – we might appear different outwardly, but we are the same inside.

“We don’t force our religion – we don’t force Islam on anyone. We share many things, there are many things we have in common. We revere Jesus – he is an icon in Islam. There is a chapter of the Koran dedicated to Mary. Today was a very good chance for us to show the things that we share in common.” 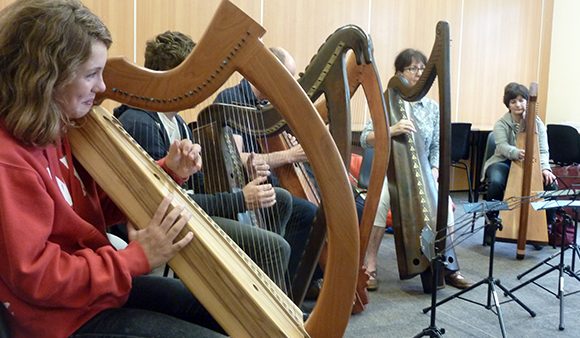 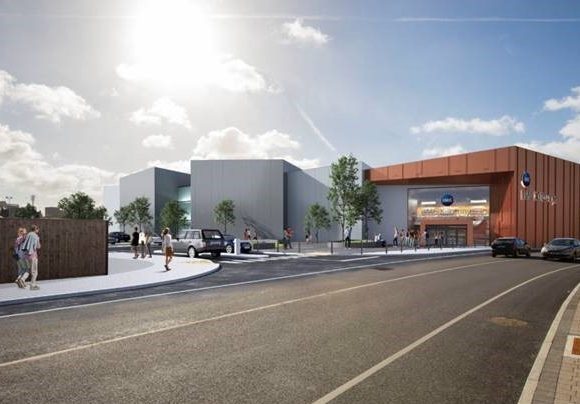 Another new development to drive on Kilkenny’s newest cinema