KILKENNY dancing star John Nolan said he and celebrity partner Mairéad Nolan were left “speechless” at the massive support the popular duo received during their visit to his home city yesterday.

On the eve of the finale to this year’s Dancing with the Stars, John and Mairéad came back to Kilkenny to thank the many fans and supporters who’ve helped to propel them into the last stage of the popular RTÉ show.

He said they were completely taken aback by the huge level of support and goodwill shown towards them. And he vowed to channel all the positivity into their final performance tomorrow night, saying he and Mairéad will do “everything we can” to bring the coveted Glitter Ball home to Kilkenny.

His voice tinged with emotion, John told KilkennyNow.ie: “For me personally to be a Kilkenny man to come back to Kilkenny and see the amount of support we’ve been getting is truly, truly humbling. Kilkenny is a beautiful place, not only for the town but for the people themselves.

“The support is just … I’m just speechless really. It makes me very, very proud to be from Kilkenny. It’s the best county in Ireland and I really want to bring the Glitter Ball home at this stage, not just for me but for everybody who has supported us.”

During yesterday’s visit, the popular duo took part in a live broadcast on KCLR (pictured above) before visiting no fewer than five schools in the city, including John’s alma maters, St John’s Senior National School and CBS. They also visited St Canice’s, where John’s uncle is the vice principle, Gaelscoil Osraí and the Presentation Secondary School, where he said the support “blew me away” (pictured above).

John has struck up a very close friendship with his dancing partner during their time together, and he said the people of Kilkenny have also adopted Mairéad “as one of their own”.

He added: “Mairéad is now an honorary citizen of Kilkenny! She’s such a beautiful person and I think people can see how genuine and real she is, and I think that’s why people in Kilkenny love her.”

See John and Mairéad perform in the final of Dancing with the Stars, live on RTÉ 1 tomorrow from 6.30pm 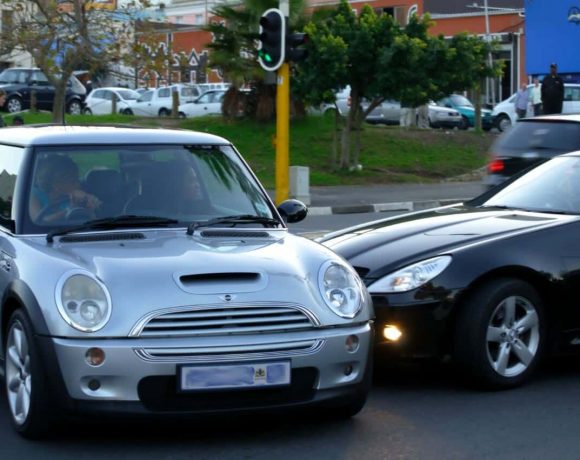