Gardai are on the lookout for the person who thrashed a family home in county Kilkenny while they were away but stole nothing.

The incident occurred at a house on the Gowran road, Paulstown between 10.30am and 9pm on Sunday.

The burglar forced their way in through a door at the side of the house. Once inside they ransacked the rooms in the house. Gardai say the owners of the house reported nothing taken.

A local Garda spokesperson said: “We are appealing for anyone with information or who may have seen suspicious people or vehicles in the area at that time to please contact the Garda Station in Thomastown on 056 775 4150.” 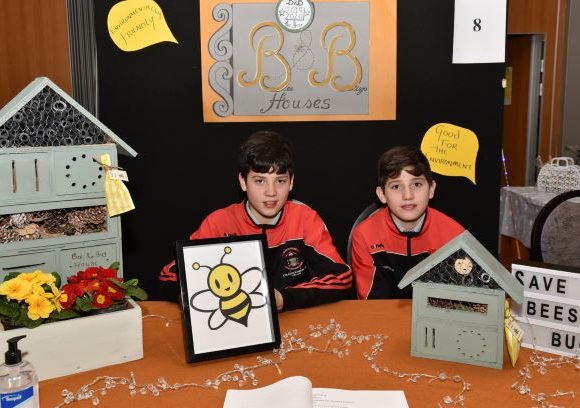