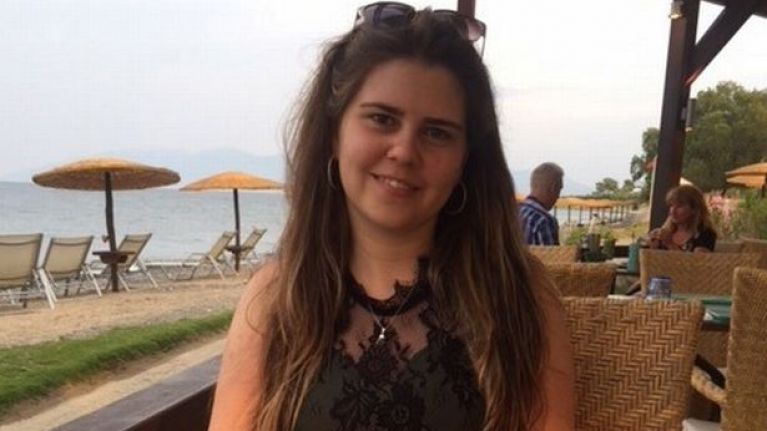 A COUNTY Kilkenny community has been plunged into mourning following the news that an inspirational and hugely popular young local woman has lost her brave battle with cervical cancer.

Alice Taylor (26) from Ballycallan passed away on Friday at St Anne’s Ward in St Vincent’s Hospital in Dublin.

Alice had just started a new immunotherapy drug Pembro last year and was waiting for the results to see if it was helping. She had also planned to try a clinical trial in the US or UK.

The Kilkenny woman leaves behind her heartbroken long-term partner Dave, parents Martin and Wendy and her brothers James and William.

Her funeral will be held on Wednesday at St Brigid’s Church in Ballycallan.

She said on Twitter: “Reading about Alice’s death has floored me. I had met her and her mum Wendy at St Vincent’s Hospital where Alice moved for treatment to get on Pembro, which she had started.

“She was far too young to die.”

Alice was extremely well-known and liked in Kilkenny, where she worked as a social worker at the SOS Centre in the city helping adults with disabilities.

However, she later had to move to Dublin to undergo extensive medical treatment.

Poignantly, Alice previously spoke about how she felt she was doing well during her chemotherapy, but was annoyed her diagnosis took so long.

“I had absolutely no idea that I had anything wrong with me especially not cancer – I felt so normal – I still feel so normal on most days!

“It’s hard to accept that you have ‘terminal’ cancer when your mind and body feel so normal. I was slightly annoyed that it had gotten to this stage without being picked up before now but I suppose I had no symptoms and wasn’t offered a smear test until it was too late,” she said in an interview with the Irish Sun. 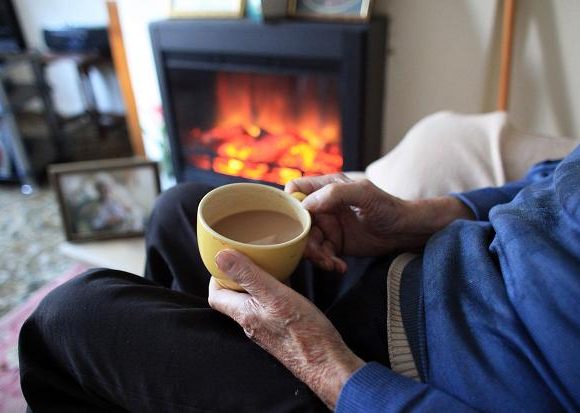