Fears are growing that a Wexford man missing in Colombia has been murdered by a drugs cartel after criminals allegedly made a €150,000 ransom demand for his safe return.

There are now grave concerns for the safety of 40-year-old man James Hillis, from the Forth Mountain area of Wexford, who is missing in the South American country and has not been heard of for around a month.

Reports this morning said gruesome videos have been allegedly sent to family members of the missing father of a number of young children which were said to show him being tortured.

Gardai have confirmed they are “carrying out enquiries” with the Department of Foreign Affairs and the Colombian authorities.

Investigations by a number of international police forces have established that Mr Hillis had “travelled voluntarily” to Colombia on an Irish passport in October.

Mr Hillis had been based in Tenerife in recent years. 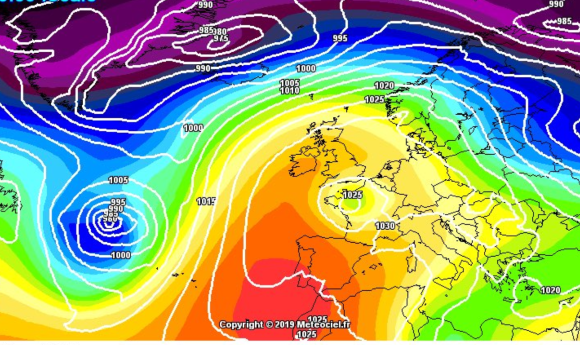 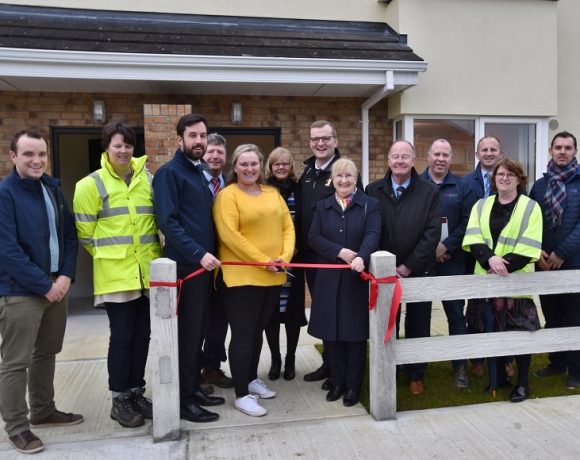