PARTS of Kilkenny are at risk of spot flooding as more heavy showers and gale force winds batter the country today, Met Eiréann has warned.

The national forecaster said today will be relatively mild for this time of year, with top temperatures of between 7 and 10 degrees Celsius throughout the day, and dull and drizzly conditions in eastern counties.

However, conditions will worsen tonight, with a return of heavy showers and strong gale force winds.

The forecaster also warned of spot flooding, with areas in South Kilkenny prone to flooding such as Thomastown and Inistioge vulnerable as the River Nore threatens to overflow its banks.

“The rain will be heavy at times, especially in southern coastal counties, where some spot flooding is likely,” Met Éireann said.

Tomorrow will be another cold and wet day with persistent and heavy rain, especially in the southern counties. 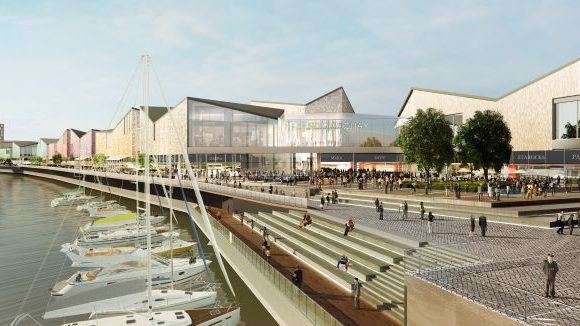