FLU OUTBREAK: Overcrowding chaos as Kilkenny people with virus urged to stay away from hospitals 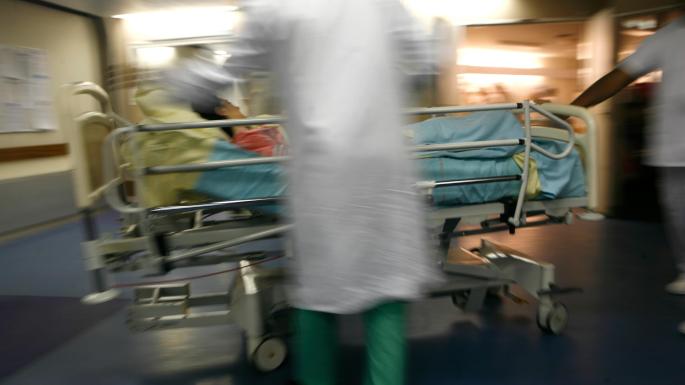 People suffering from flu symptoms are being urged to stay away from St Luke’s General Hospital and local GP surgeries as it emerged that 18 people have died from the virus so far this year.

The earlier than expected onset of the flu season has deepended the overcrowding chaos at hospitals around the country.

Health officials confirmed the number of patients left languishing on trolleys in emergency departments so far this year now stands at 113,059 – 13,513 (or 13.6%) more than the figures recorded in 2018.

The increase is mostly due to the early onset of influenza-like illnesses, which have hit Ireland some four weeks ahead of schedule.

Almost half the patients presenting at emergency departments across the country over the past week have done so with flu-like symptoms. And this has had a major knock-on effect on ailing hospitals already struggling to cope with serious overcrowding.

Health officials insist flu sufferers can treat themselves at home and that there is a high risk they will infect others who may be very unwell already.

De Jacinta Mulroe, Specialist in Public Health medicine in the South East, is advising people with the flu to “stay in bed and rest, take fluids and use over-the-counter remedies like paracetamol to ease symptoms”.

She added: “By venturing out to the GP or emergency department, you are not only putting your body through a stressful time, you are spreading the virus to people who may be in the at risk groups. Only if you are in one of the at risk categories, or you are an otherwise healthy person who is getting worse a week into the flu like illness, should you seek medical advice from your GP.”