More than 5,000 new passports were issued to citizens in Kilkenny this year, new figures reveal.

A total of 5,216 of these were issued in Kilkenny, making it the 17th highest county in terms of the number of passports that were processed throughout the country last year.

During peak periods, more than 5,800 applications were submitted from around the world in a single day.

Continuing the record-breaking trend, total monthly applications exceeded 100,000 in January, March, April and May in 2019.

Commenting on the figures, Tánaiste and Foreign Affairs Minister Simon Coveney said: “2019 was another bumper year for the passport service. The award-winning ‘Passport Online’ expanded in 2019 to include first time applicants in Ireland, Northern Ireland, Great Britain and Europe. Irish citizens including children can also renew their passports online 24/7, from anywhere in the world.

“I want to thank the staff of the passport service who have worked hard in recent years to ensure the Government provides a modern, secure and efficient passport service. The Irish passport is a valuable document and we continue to strengthen all processes to prevent fraud and maintain its integrity and security.” 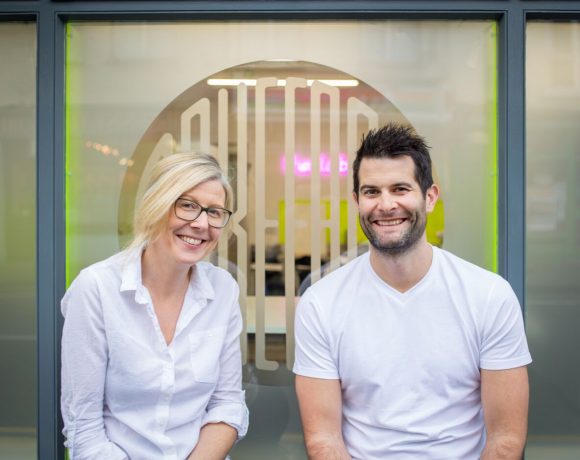