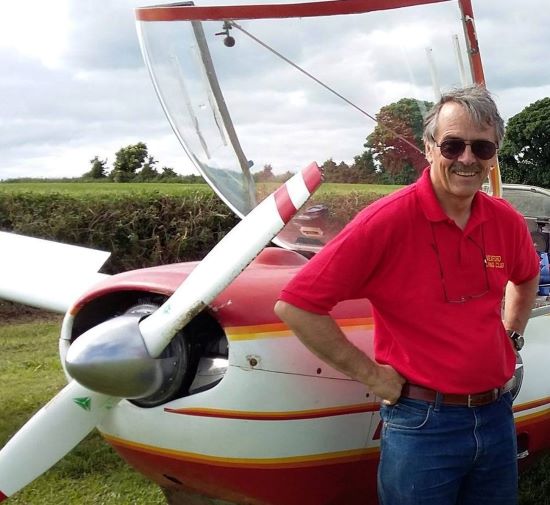 THE two men killed in a plane crash in Wexford yesterday afternoon have been named, one of whom was a former manager of Waterford Airport.

Peter Tawse (61) and John Finnan (58) died shortly before 6pm yesterday evening when the plane came down in the Gibletstown area of Duncormick.

Mr Tawse, from New Ross in Wexford, is the former manager of Waterford Regional Airport and was an experienced aviator and aviation instructor,

Mr Finnan, from Naas in Kildare, was also in the plane when it came down.

The Air Accident Investigation Unit (AAIU) are still at the scene today, which is spread over a large area due to the nature of the accident. The unit is trying to recover all the pieces and parts of the plane in an effort to understand what happened.

Chief inspector of the AAIU Jurgen White hopes to have a preliminary report within a month.

The plane took off from Taghmon Airfield, just south of New Ross not long before the accident occurred. 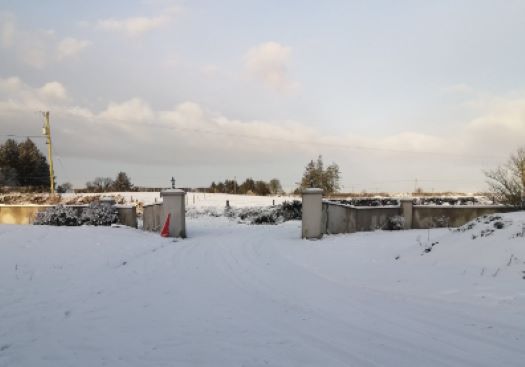 WINE O’CLOCK: A hot red from the black soil of Sicily