FOUR teenagers were arrested in Kilkenny this morning in connection with a serious sexual assault on three teenage girls.

The alleged incident took place at Burrow in Courtown, Co Wexford around midnight on Sunday, July 28.

Four males, three juveniles and one adult (over 18) have been arrested on suspicion of rape.

The arrests follow the alleged sexual assault of three teenage girls aged 14, 15 and 17 at the beach in Co Wexford. The 14-year-old girl was allegedly raped.

The three girls were brought to Dublin and examined in a specialist sex assault unit after the incident. 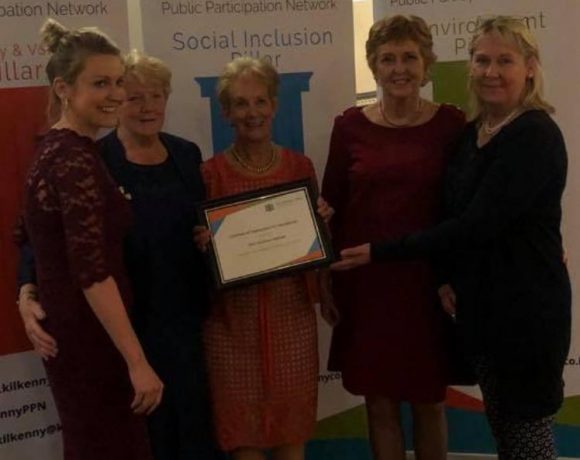