Thieves broke into a farmyard in county Kilkenny and stole a device used to scare away birds.

The crow banger was taken from the farm in Bramblestown, Gowran sometime between 1pm and 3pm on Thursday.

A local Garda source confirmed the power and gas lines to the crow banger, used to frighten birds away from crops, were cut and the device was taken. Nothing else was reported stolen.

Gardai have asked anyone who may have noticed any suspicious activity in the area at the time contact to contact Goresbridge Garda Station. 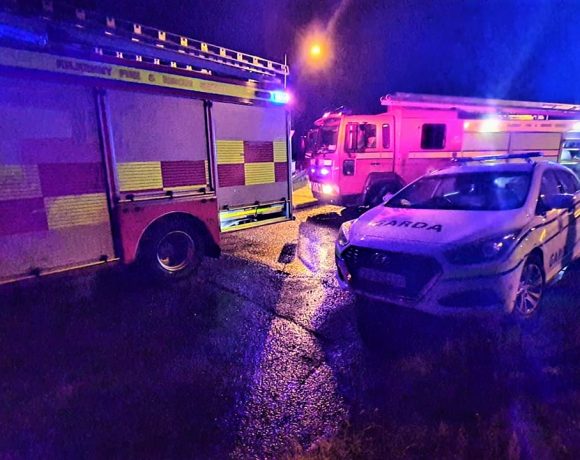