Freshford murder trial: ‘It was like looking at a different face and body’ 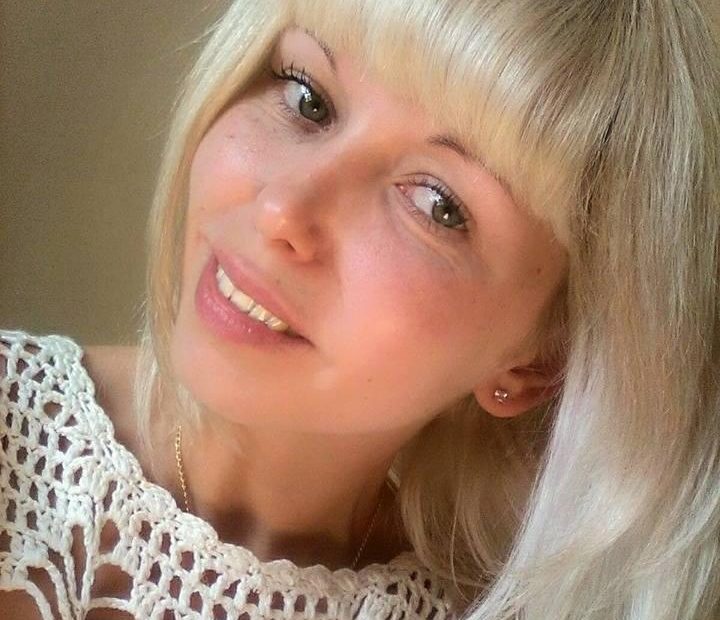 A WOMAN asked to identify the body of her deceased friend – whose partner is on trial for her murder at their county Kilkenny home – said it was like looking at a different face and body.

Renars Veigulis, 32, of Old Bridge Street in Freshford has pleaded not guilty to murdering Rita Apine, 29, at their home on or about May 14, 2017.

Mr Veigulis claims his partner fell down the stairs, but prosecuting lawyers have told a Central Criminal Court jury that her injuries were inconsistent with a fall.

Opening the trial on Tuesday, counsel for the Director of Public Prosecutions, Vincent Heneghan SC, said the accused and the deceased were from both Latvia. Mr Veigulus came to Ireland about five years ago, followed six months later by Ms Apine, and in 2016 they moved to Freshford.

Latvian national Gatis Kuhalskis gave evidence to Mr Heneghan today that he had been living in Ireland for 11 years and worked with Mr Veigulis in the Kilkenny Design Centre.

Mr Kuhalskis agreed he was having a normal day on May 14, 2017, until he got a phone call from a friend telling him to go to Mr Veigulis’ house.

On arrival, he said he was given a shock to see a woman on the street, who he thought was Ms Apine, receiving CPR from an ambulance crew.

He said he was handed the two-and-a-half year old daughter of Ms Apine and Mr Veigulis, who he took to his partner’s house soon after.

Under cross examination, from Mr Bowman, for the defence, Mr Kuhalskis agreed that Mr Veigulis was “shocked and upset” and smoking heavily.

Estonian national Julia Sinjagina gave evidence to Mr Heneghan that she had been living in Ireland for about 10 years and became friends with Ms Apine over the court of a year and a half before her death. Ms Apine was like a daughter to her, Ms Sinjagina said, because she was the same age as her own daughter.

Ms Sinjagina agreed with Mr Heneghan that she didn’t think Ms Apine had many friends in Freshford and she would go to Kilkenny to do her shopping.

She said Ms Apine was a nice person, a happy person, who cared very much for her daughter.

Ms Sinjagina said she confirmed the identity of the body after Ms Apine’s death. She agreed her face and body were terribly damaged. She provided a photograph to gardai of Ms Apine.

It was like “two different faces, two different bodies”, Ms Sinjagina said comparing the photo of Ms Apine with that of the body she was asked to identify.

The trial continues tomorrow before a jury of seven men and five women with Ms Justice Tara Burns presiding. 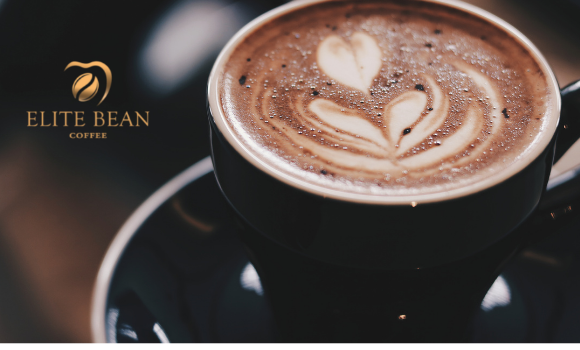