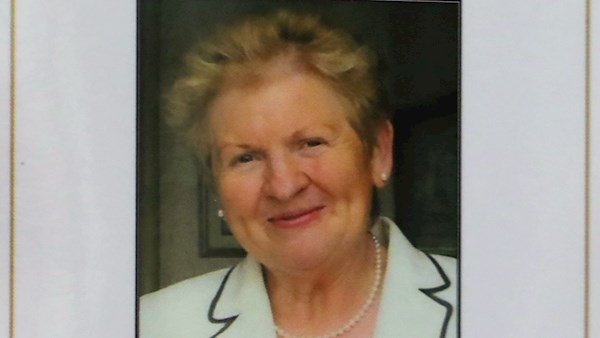 ST LUKE’S General Hospital has apologised in the High Court to the family of a 68-year old Kilkenny woman who died of a heart attack two days after she was admitted to the hospital.

Mother-of-eight Bridget Tallis had a heart pacemaker inserted six days before she was admitted to St Luke’s Hospital three years ago with what was claimed were symptoms of fluid building up in the sac around her heart.

However, the High Court heard there was an alleged failure to diagnose perforation of the right ventricle of her heart and she died of cardiac arrest on March 27, 2015.

The apology was read to the court as part of a €250,000 settlement of an action by the family of Bridget Tallis, Lacken Drive, Kilkenny over the circumstances of her care at the hospital when she was brought to A&E suffering from vomiting.

St Luke’s Hospital said it accepted responsibility for the circumstances leading to the death of Mrs Tallis and it “sincerely apologised” to her family.

The statement added: “The staff in St Luke’s Hospital, Kilkenny are truly sorry for the failure to diagnose the true cause of Mrs Tallis’s ill health during the period March 25 to March 27, 2015 and this is deeply regretted by all involved.

“The incalculable distress and grief that has been caused to you and to the members of your respective families by these shortcomings is sincerely regretted by all the persons who were involved in the care of the late Mrs Tallis during these dates.”

The hospital said it wished to confirm that steps had been taken in relation to the recommendations handed down with a verdict of misadventure at the inquest into the death of Mrs Tallis. These include a review of the Tallis case with input from a cardiologist and a review of access to the hospital wards and emergency incidents.

“It is hoped these steps arising from the untimely death of the late Mrs Tallis now serves to significantly reduce the risk of the tragic circumstances giving rise to her from occurring again,” the statement concluded.

Outside court, Bridget’s son John Tallis, on behalf of the family, said “a timely and appropriate intervention” would have prevented her death following admission post pacemaker insertion.

“The apology and admission of liability from St Luke’s Hospital is a positive step for our family. We hope the hospital learns from this mistake and implements the findings so that no other family has to endure the suffering and loss we have had,” Mr Tallis said. 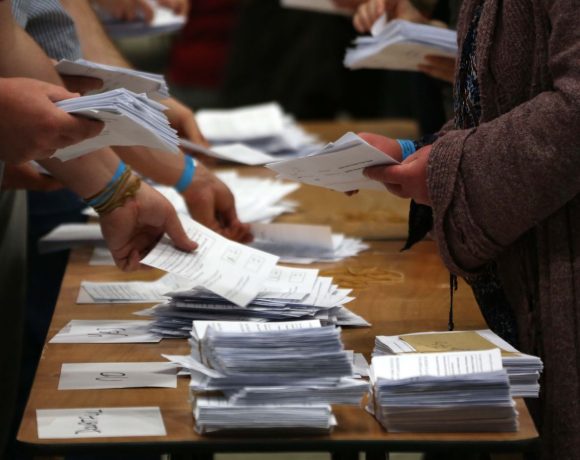 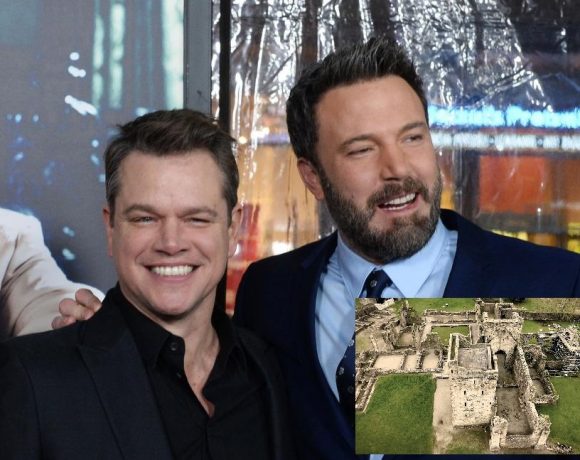