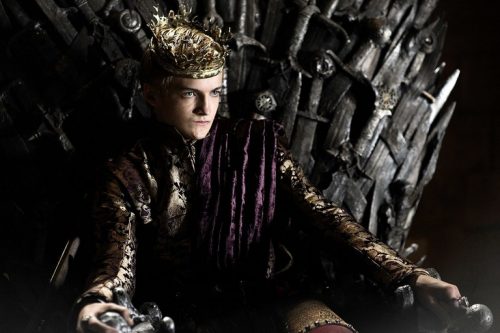 HE became one of the world’s most recognised TV ‘baddies’ for his portrayal of the cruel King Joffrey in Game of Thrones.

But since his assassination during the infamous Red Wedding scene, Irish actor Jack Gleeson opted to take a very different career path. And this weekend he’s going to try his hand as musical comedy at Kilkenny Cat Laughs festival!

After finding global fame for his role in the world’s most popular TV series, Cork born and Ranelagh-raised Jack, turned his back on it all and instead went to college to study philosophy and theology. In 2012 he set up the Collapsing Horse Theatre Company with friends and has largely retired from screen acting.

In 2017, Gleeson took the Cat Laughs audience by surprise when he wore a white cat costume and recited poetry during a performance entitled Panguar Bán.

Now he’s set to thrill Kilkenny audiences again as he performs his favourite musical theatre song on the A-Musical Show at the Cat Laughs.

Gleeson and comedians Alison Spittle and Eleanor Tiernan will go against each other to perform their favourite musical theatre songs from stage and screen during the show. 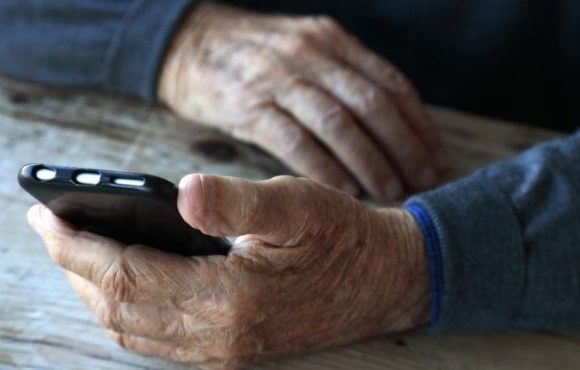