KILKENNY and the South East will get the best of the Bank Holiday weekend weather, which will come as welcome news to holidaymakers and revellers descending on the city for the Cat Laughs Festival.

This morning began cloudy and cool over most parts of the country.

However, Met Éireann is predicting Kilkenny and neighbouring Waterford and Wexford will enjoy the best of what is otherwise a fairly glum weekend across the country, with “some sunshine in most places, but interrupted by showers and outbreaks of heavy rain”.

Today will be mild, humid and mostly cloudy over most of Leinster, but it will be drier in Kilkenny and the southern half of the province. Met Éireann predicts highest temperatures of between 12 to 21 degrees.

Saturday will be mostly cloudy with outbreaks of rain and drizzle at times, with highest temperatures of 16 to 19 degrees.

The national forecaster said it will stay unsettled and gradually become cooler over the Bank Holiday weekend.

Rain will give way to sunshine and showers on Sunday morning and early afternoon, but Kilkenny should avoid the heavy bursts that are forecast to hit Ulster and Connacht.

Scattered showers will continue in the west and north on Sunday night, but elsewhere will become mostly dry with good clear spells.

Met Éireann predicts Monday will be “a cool and bright day” with scattered showers, adding: “Turning cooler with top temperatures around 13 to 16 degrees in moderate westerly winds easing later.” 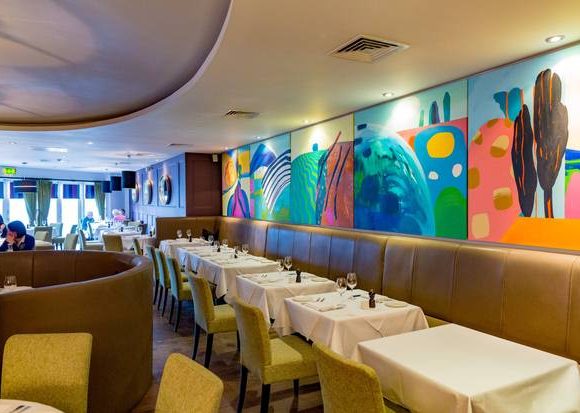 Kilkenny’s Campagne named one of Ireland’s ‘most romantic restaurants’ 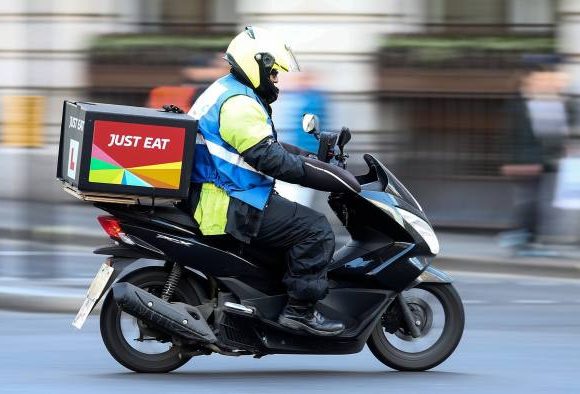 Food for thought: Kilkenny restaurants can sign up to Just Eat for free as it launches €1m fund to support food industry 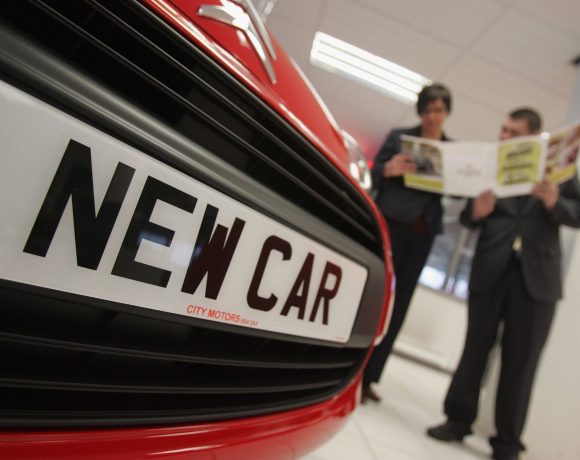