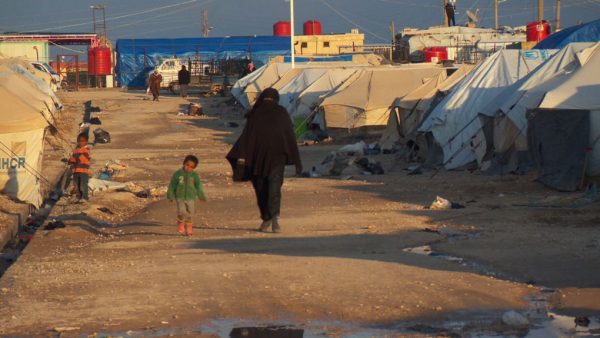 A FORMER member of the Defence Forces has been captured in Syria on suspicion of supporting the jihadi terror group ISIS.

According to reports today, the 37-year-old left Ireland for the war-torn region in 2015 and married an Isis sympathiser, who has since died.

The Irishwoman was detained along with her two-year-old boy by US forces in northern Syria in recent days.

It is understood she spent a decade in the Defence Forces, serving as a soldier in the Army for five years before joining the Air Corps. She also worked as a flight attendant on the Government jet during Bertie Ahern’s time as Taoiseach.

She was last in touch with her family in February, seeking money to get into Turkey They contacted the Government for support to bring her home from Syria, where she is currently being held in a campsite.

The Irishwoman likely to be the subject of negotiations between Irish and US governments about what will happen to her from here.

Irish diplomats are expected to travel to Syria over the coming days to interview her in person. 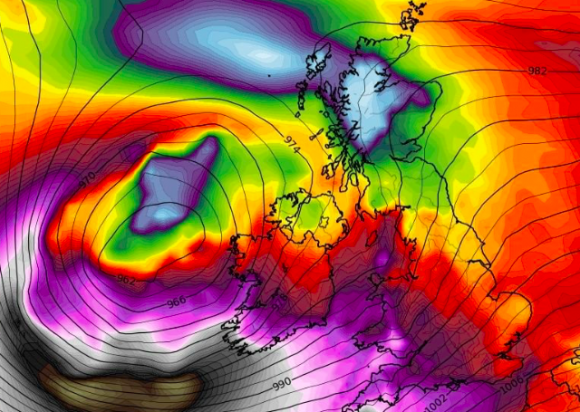