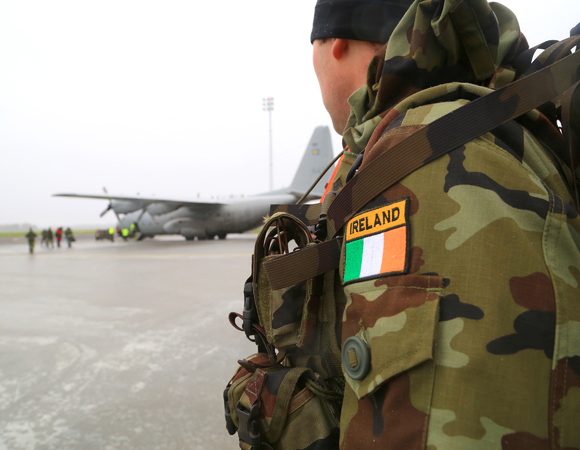 UPDATE: Kilkenny soldiers stranded in Syria to be reunited with families tomorrow

By Kilkenny Now 6th April 2019 0
KILKENNY soldiers who were among the Irish troops left stranded in Syria at the end of their six-month tour of duty will finally be reunited with their families tomorrow afternoon. The men and women of the 158th Infantry Battalion were scheduled to arrive home at 9.40am on Thursday on a flight from Beirut. But they […] 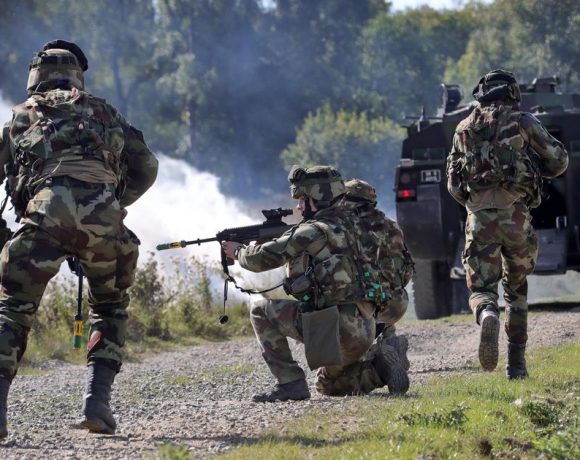 By Kilkenny Now 4th April 2019 0
KILKENNY soldiers are among the Irish troops serving in Syria whose flight home after serving a six-month tour of duty in the war-torn country was delayed. The 130 troops of the 58th Infantry Group stationed in the Golan Heights as part of the UNDOF mission were scheduled to fly out of Beirut and land in […] 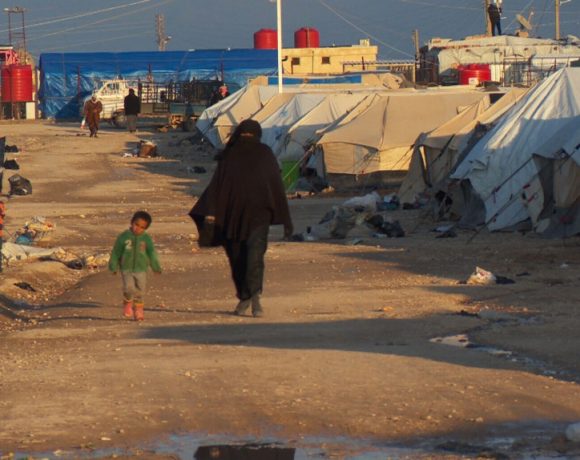 By Kilkenny Now 9th March 2019 0
A FORMER member of the Defence Forces has been captured in Syria on suspicion of supporting the jihadi terror group ISIS. According to reports today, the 37-year-old left Ireland for the war-torn region in 2015 and married an Isis sympathiser, who has since died. The Irishwoman was detained along with her two-year-old boy by US […]