UPDATE: Kilkenny soldiers stranded in Syria to be reunited with families tomorrow 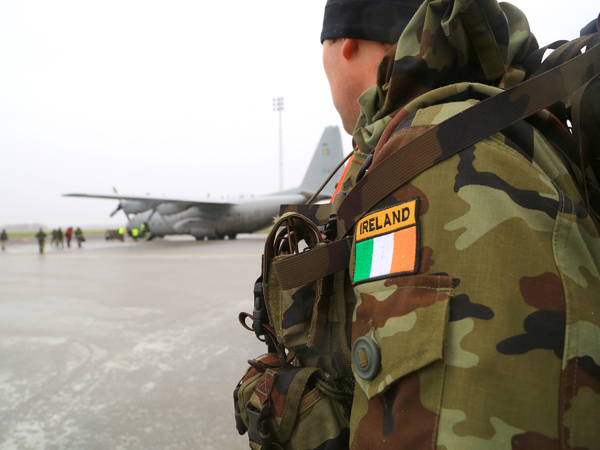 KILKENNY soldiers who were among the Irish troops left stranded in Syria at the end of their six-month tour of duty will finally be reunited with their families tomorrow afternoon.

The men and women of the 158th Infantry Battalion were scheduled to arrive home at 9.40am on Thursday on a flight from Beirut.

But they were left disappointed after the Lebanese authorities refused to granted approval to land the plane which was due to fly them home.

The Irish soldiers were then ordered to remain in their base camp in Syria as attempts were made to arrange an alternative flight home.

Now it has been confirmed the troops will be reunited with their families tomorrow afternoon after another flight was organised to fly them home.

Troops from Kilkenny and neighbouring Carlow are among the 58th Infantry Group.