THE hunt for the men involved in the alleged rape and sexual assault of three underage girls in county Wexford over the weekend has turned its attention on Kilkenny, according to a report this morning.

The report in The Herald said a number of young men in Kilkenny city are the chief suspects in the case.

However, a local Garda spokesperson this morning said they have not yet received any formal contact from their Wexford-based colleagues.

The Garda spokesperson told KilkennyNow.ie: “We’re not aware of this, and there has been no contact from the gardai in Wexford.”

The alleged incidents occurred in Courtown Harbour, a historically popular seaside resort for Dubliners, just after midnight on Sunday.

Gardai are investigating claims one girl was raped and that another two young females were sexually assaulted. Garda are looking for more than one man in relation to the alleged attacks.

All of the girls are juveniles. Two of them are just 14 years of age.

The parents of the girls contacted gardai on Sunday morning concerning the alleged attacks. The girls have since received treatment at a sexual assault unit for their injuries.

Gardai have launched a nationwide appeal in the wake of the alleged shocking sex attacks on the young girls.

They have urged anyone with information about the alleged assaults to contact their local Garda station. 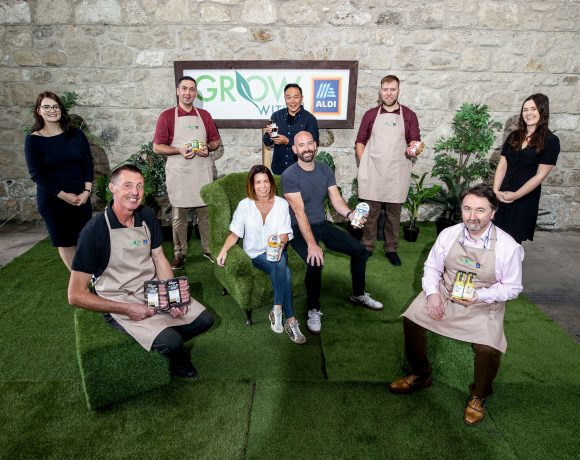 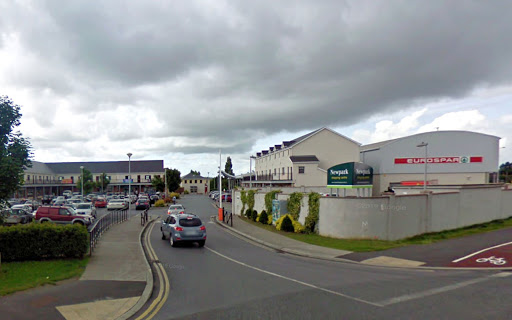