A speeding motorist was arrested after he was clocked doing 190kph on the M9 in county Kilkenny.

Members of the Thomastown Road Policing Unit detected the driver doing 70kph over the motorway speed limit this morning on the M9 at Ballygeardra, Knocktopher.

The unit immediately went in pursuit of the driver and ordered them to pull over to the hard shoulder.

The driver was arrested at the scene. They will appear in court over the coming weeks facing charges of dangerous driving.

Kilkenny gardai have renewed their appeal to motorists onto “slowdown” and “arrive alive” over the busy festive season. 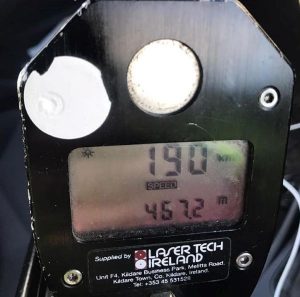 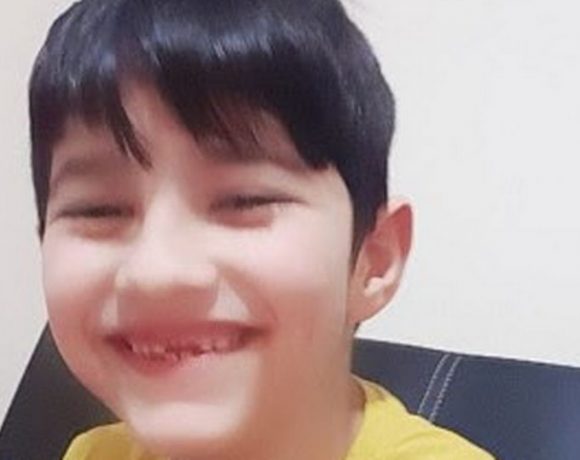