Gardai break-up ‘rave’ at house on outskirts of Kilkenny city, owner of premises hit with fine

Gardai in Kilkenny had to break up a large gathering of people after receiving reports that a “rave” was in progress.

The incident occurred at a property just off the Ring Road in Kilkenny last night. A Garda source confirmed to KilkennyNow.ie that “a large number” of people had gathered at the address.

The source confirmed: “At 9.30pm, gardai attended a property on Kilkenny’s Ring Road after reports of a large gathering of people. On arriving, gardai found there was a large crowd at the premises in clear breach of Covid rules.

“Gardai engaged with the people in attendance to try and disperse the crowd. The owner of the property was also spoken to.

“Gardai issued a fixed charge notice for breach of Covid-19 regulations to the owner.”

One nearby resident said: “There was a huge amount of cars outside. The music was blaring and it went on for hours. This type of behaviour poses a massive public health to the community.” 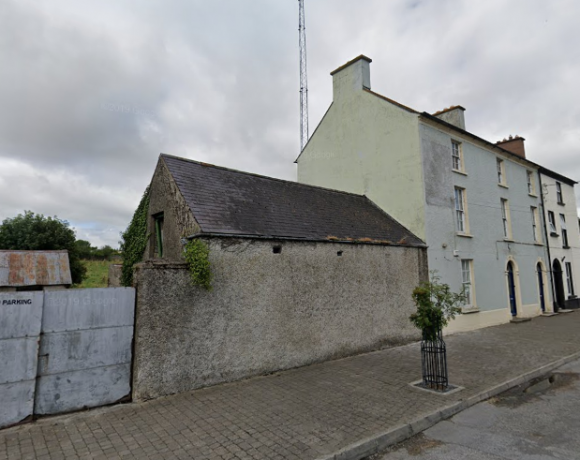