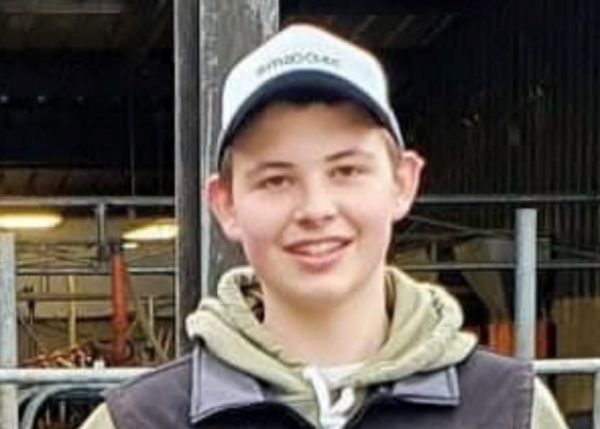 Gardai have renewed a public appeal for information in relation to a fatal road crash that claimed the life of a young Kilkenny student.

Cian Mooney (17), a student at Kildalton College who was from Castlecomer, died after the car in which he was a passenger crashed outside Piltown at around 8pm last Wednesday.

In a statement, a local Garda spokesperson said: “Gardai are appealing to anyone who may have information in relation to a fatal road traffic collision that occurred at on the Piltown to Mooncoin Road at Dowling last Wednesday 13th April around 8pm.

“Gardaí are asking anyone that travelled on that road between 7.30pm and 8.30pm or anyone with CCTV or Dashcam footage to contact Mooncoin Garda Station.”

Gardai thanked those who have already come forward to assist with the investigation into the road tragedy. 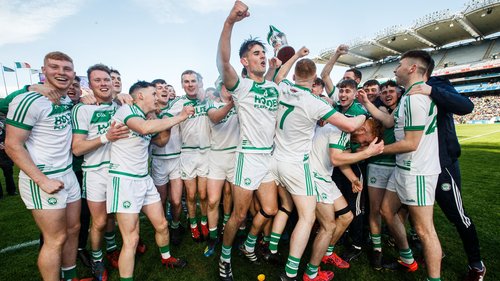