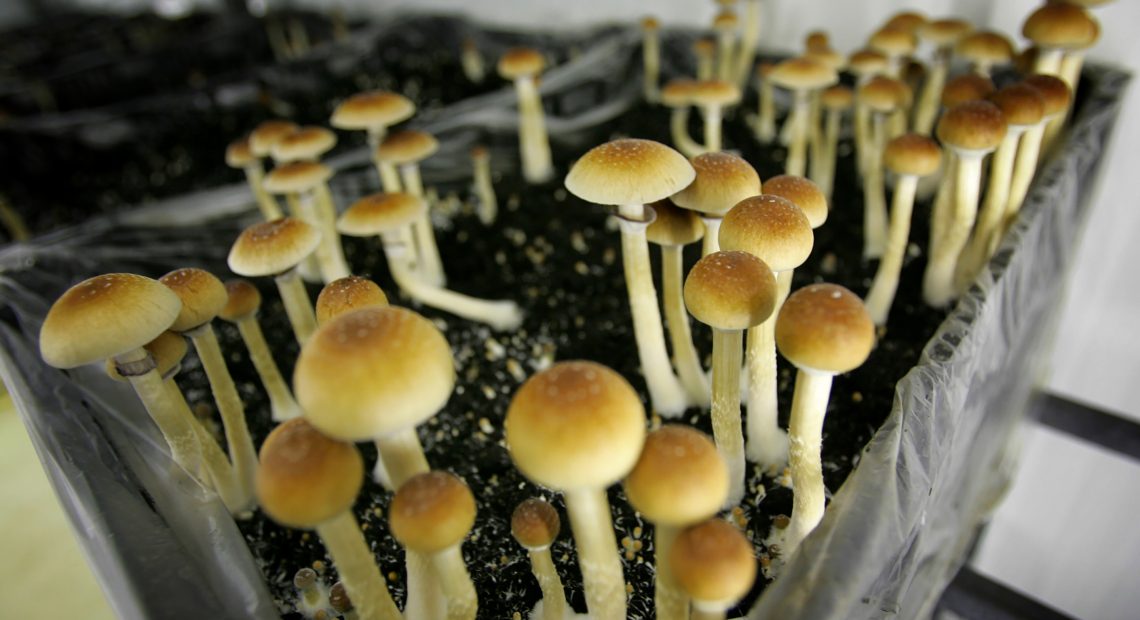 More than €4,000 worth of magic mushrooms were discovered in a raid of a property in a Kilkenny village over the weekend.

The mushroom growhouse was discovered by the Kilkenny Divisional Drugs Unit during a planned raid on a property in Tullaroan yesterday afternoon.

The raid was carried out as part of an ongoing operation targeting the sale and supply of drugs in the Kilkenny area.

As well as the haul of the LSD laden mushrooms, gardai recovered equipment used in the growing and harvesting of drugs.

No one has been arrested in relation to the discovery of the hallucinogenic mushrooms yet, but one person has been assisting gardai in their investigations. 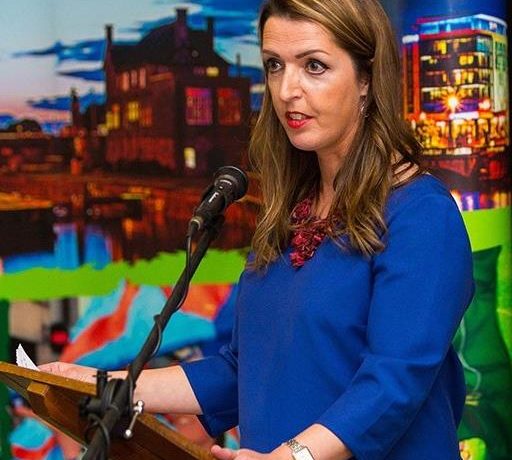