GARDAI are urging Kilkenny drivers to be vigilant and all road users more visible as concerns rise over the increase in road traffic fatalities.

So far this year there have been 93 deaths on Irish roads, which is up six deaths on the same time last year.

Of the 93 people killed on Irish roads this year 52 have been drivers,10 were passengers, 15 were pedestrians, ten were motorcyclists, and six were cyclists.

The overwhelming majority of these accidents, some 80%, occured on rural roads.

Superintendent Edmund Golden of the National Roads Policing Bureau emphasised the need for pedestrians, cyclists and motorcyclists to be more visible at all times on the road.

“Motorists should be more vigilant during this high-risk period, particularly in respect of motorcyclists. Drivers need to look and look again particularly in their blind spot when turning, overtaking and at junctions,” he said/

“Of the motorcyclists killed over the last five years (2014 – 2019) the vast majority were male drivers and the highest risk groups were those aged between 25 and 44 years.” 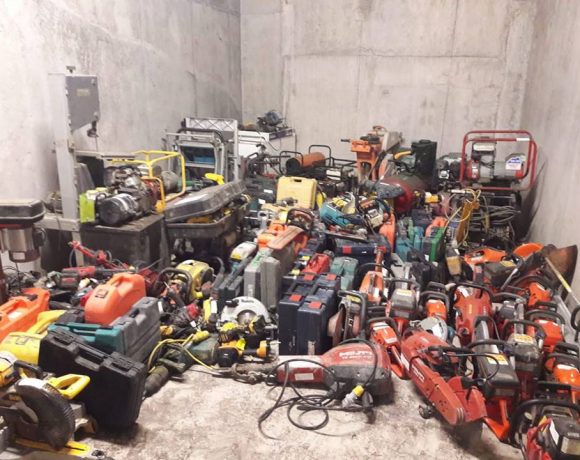 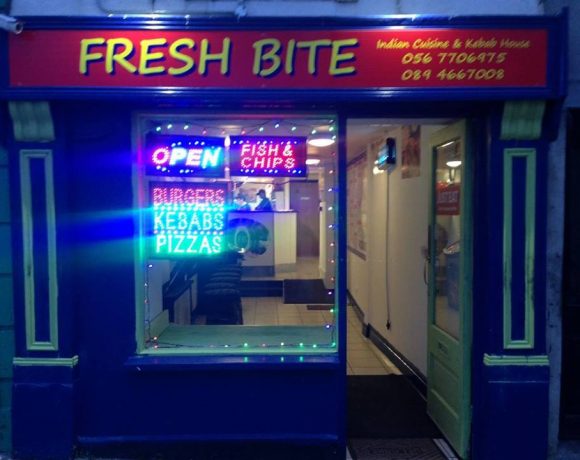