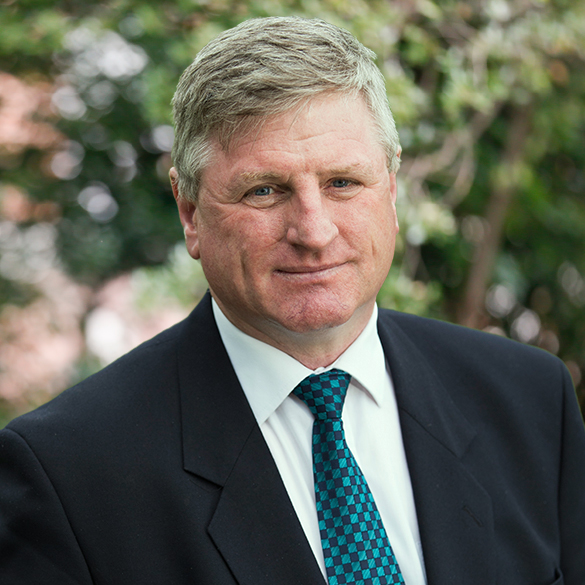 THE massive overspending of the National Children’s Project – which is set to rise to at least €1.7 billion – must not interfere with spending that has been earmarked for health services in Kilkenny and throughout the South East, a local TD has warned.

Kilkenny Fianna Fáil TD Bobby Aylward has challenged embattled Minister for Health Simon Harris to “guarantee that fundamental funding” for local health projects will not be cut as a result of the overspend.

Deputy Aylward raised the issue with Jim Breslin, Secretary General of the Department of Health, during a recent Public Accounts Committee meeting.

The Kilkenny TD said: “There is a list of essential projects from primary care centres to equipment upgrades which the Minister previously indicated would be in the 2019 Service Plan for Co Kilkenny.

“We are over a month into 2019 and yet there is still no sight of a Service Plan and now we know that promised projects are at risk.

“I am calling on the Minster to ensure that the vital projects which the people of Kilkenny have fought long and hard for are not dropped from any service plan.”

Deputy Aylward also drew attention to last month’s march for 24/7 cardiac services for Kilkenny and the South East, in which up to 10,000 people took part.

He added: “The South East is the only region in the country without 24/7 cardiac care facilities and people are very fearful that this overspend could keep us waiting even longer for these lifesaving services.”

Deputy Aylward further pointed out that the people of Kilkenny are still awaiting the provision of funding, through the 2019 capital allocation, for an MRI machine for St Luke’s General Hospital.

And he has demanded assurances that the €18.9 million which has already been earmarked for the development of a new facility at St Columba’s Hospital in Thomastown will be delivered as promised.

Deputy Aylward said: “A local group, friends of St Luke’s Hospital, has raised €250,000 locally in an effort to assist in the provision of this crucial piece of equipment and we need an iron clad guarantee that this will be delivered.

“In 2017 I received personal commitments from the Minister for Health and the HSE’s National Director of Social Care that €18.9 million had been earmarked for the development of a new facility at St Columba’s Hospital in Thomastown and that the facility will be operational by Q3-Q4 2021. I will be seeking immediate assurances from the Minister and HSE that this project is not in jeopardy and that the timeline communicated to the Public Accounts Committee in 2017 remains accurate.

“I also have grave concerns that funding for much needed works and extensions to medical centres around the constituency which are bursting at the seams and the urgent need to replace the very fine GPs we are losing around the constituency who keep these medical centres operational, will trickle down the lists of priorities as the overspend on the Children’s Hospital continues to spiral.”

Deputy Aylward said none of the vital projects are “wish list requests – they are critical health care resources.”

And he added: “Talk of postponing projects and trimming budgets to their detriment is unacceptable.”