Gardai are investigating two break-ins that occured at a Kilkenny village on Friday night.

In the first incident, a burglar attempted to break into a house in Deerpark, Inistioge.

A Garda source confirmed suspect gained entry to the house via a ground floor window shortly before 9.30pm but was disturbed by the homeowner.

A second burglar occurred at a house, also in Deerpark, around the same time.

A local Garda spokesperson told KilkennyNow: “A second burglary occurred in Deerpark on Friday evening between 7pm and 11pm. Entry was gained via a window at the rear of the house. A sum of money in coins was taken.”

Witnesses anyone with information about the incidents is asked to contact Gardaí in Graiguenamanagh. 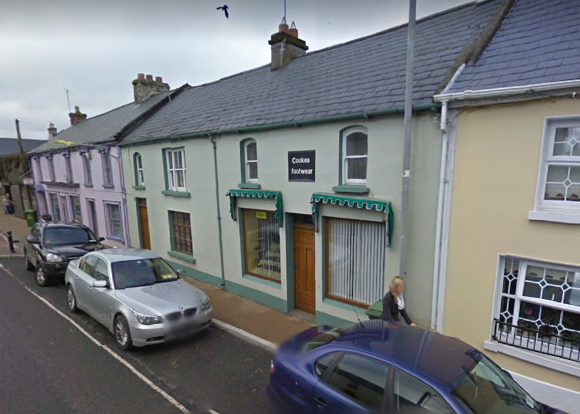 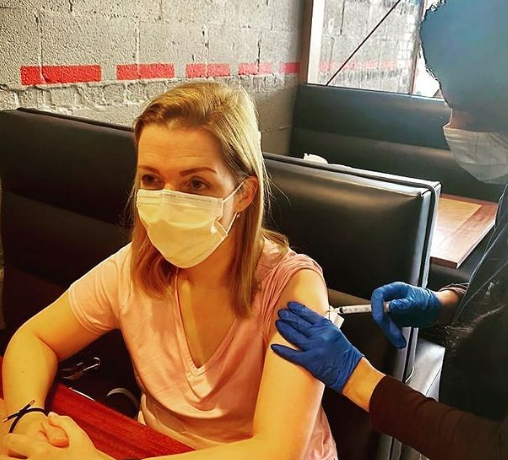 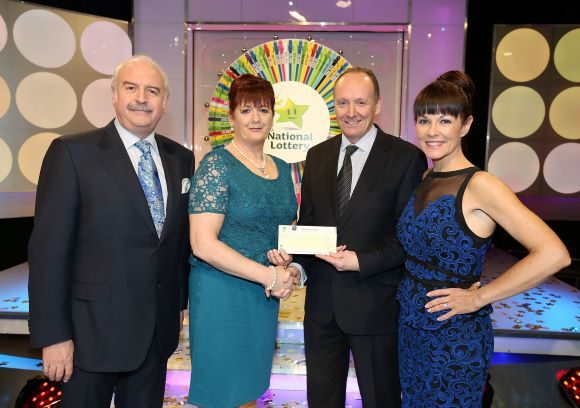