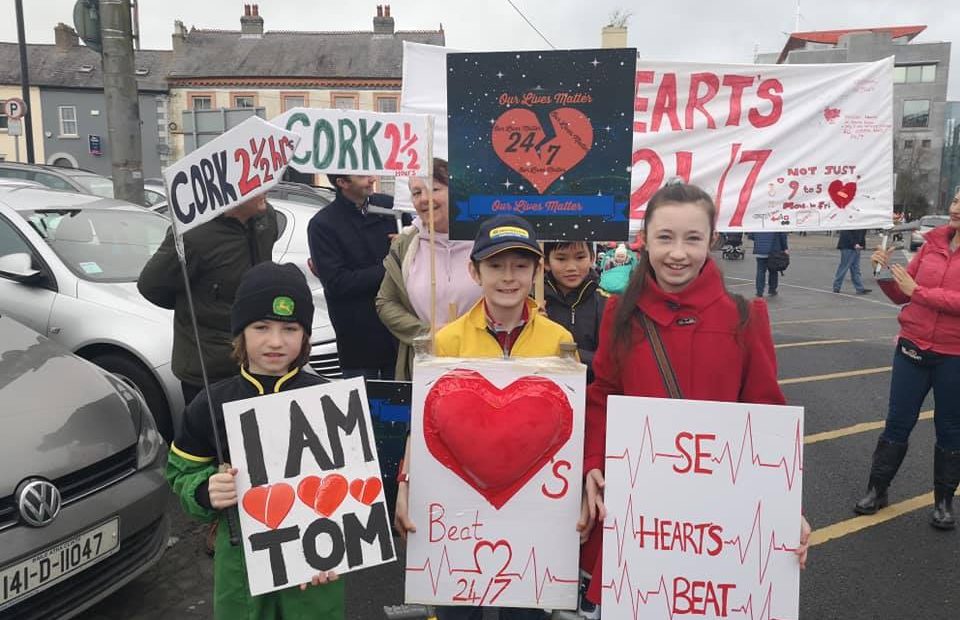 A HUGE crowd of up to 10,000 people marched together to demand 24-hour cardiac services for Kilkenny and the South East.

Protesters from Kilkenny joined people from every corner of the region yesterday to make their voices heard at the mass rally that got underway in Waterford at 2pm.

The South East remains the only region in the country without 24/7 cardiac care facilities.

And local hospital campaigners have demanded that the Government address the regional imbalance in hospital services before more lives are lost.

Yesterday’s protest came at the end of a week that saw two patients from the South East who suffered heart attacks having to be rushed to Cork in separate ambulances in the early hours of the same morning because cardiac services at University Hospital Waterford were closed.

Joan O’Shea from Templeorum in south Kilkenny said cardiac services in the region must be extended to cover weekends and after daytime working hours.

She said: “We have it Monday to Friday, 9 to 5 – that’s the only time you can have a heart attack. And you can see from the crowd here today, there’s more than me thinking that.”

Hilary O’Neill of the South East Patient Advocacy Group (SEPAG), one of the campaign groups who organised yesterday’s march, paid tribute to some “truly inspirational” Kilkenny families who always turn out to support the public protests.

She posted the above picture of the Culleton family from south Kilkenny, saying: “They have been at almost every march we have organised in the last few years. They make all their own placards every time and are the future of this country. Their mum Alive Power-Culleton is a wonderful woman and she must be so very proud of her children. We are. They are truly inspirational.”

Campaigners now plan to make their voices heard in the capital.

A march on the Dáil in Dublin is planned for March 9. 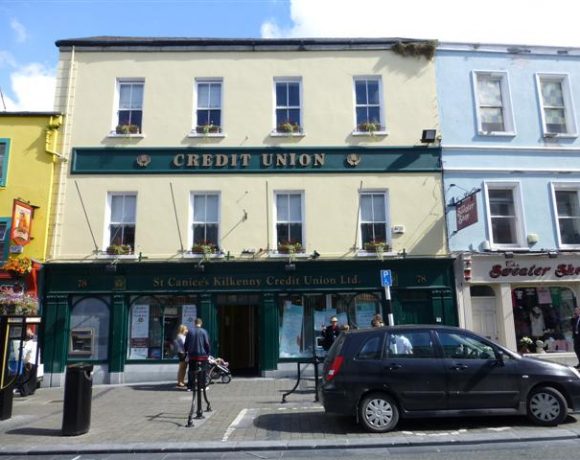 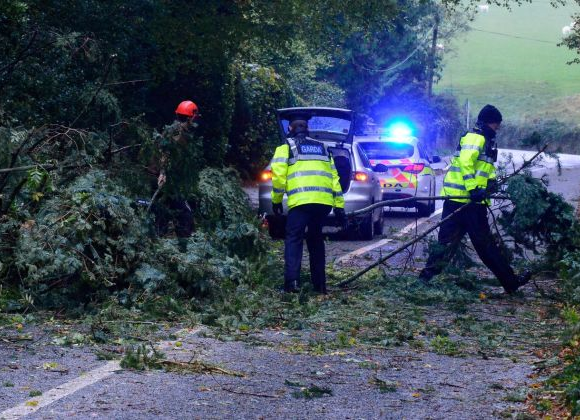