KILKENNY has been named as one of Ireland’s Top 10 ‘Home Holiday Destinations’.

The city and county came in at number 9 in the Irish Independent Reader Travel Awards 2019, just ahead of Waterford.

The ranking will come as a further boost to Kilkenny’s reputation as one of the country’s leading tourism and cultural centres.

One contributor to the Home Holiday survey summed up the Marble City’s charms succinctly: “A medieval marvel that is brimming full of culture, art, music food and sport… plus it’s only 45 minutes to the nearest beach!”

Kerry topped the poll, which was sponsored by Iarnród Eireann.

The Kingdom was described as an area of “outstanding natural beauty, hauntingly so in places… and yet the people and towns are oddly cosmopolitan, with the range of food influences and ease with different people so lovely… the best of the local and the global are on offer here.”

Kerry was followed by Galway, for “the beaches, the scenery, the sexy accents, the wee pubs and the ceol agus craic!”

Cork came in third, followed by neighbouring Wexford, which was praised for its “culture, friendly and beside the sea… not as busy as the west coast… if you don’t know, you’re missing it”. 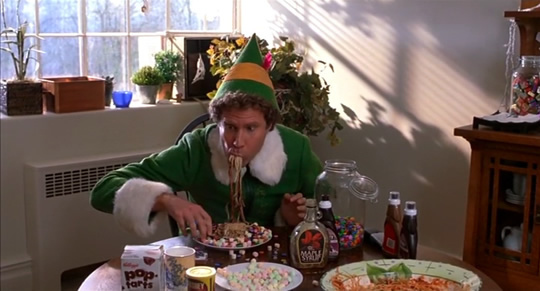 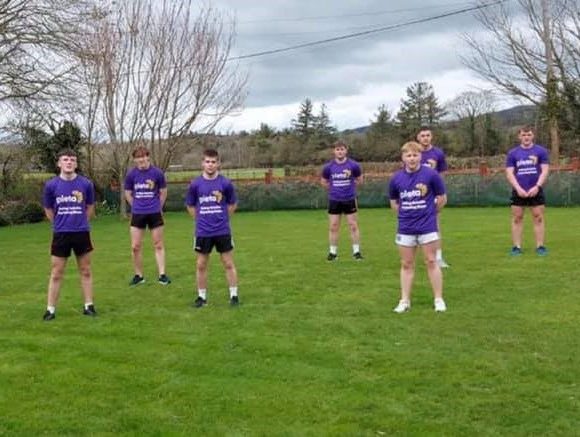