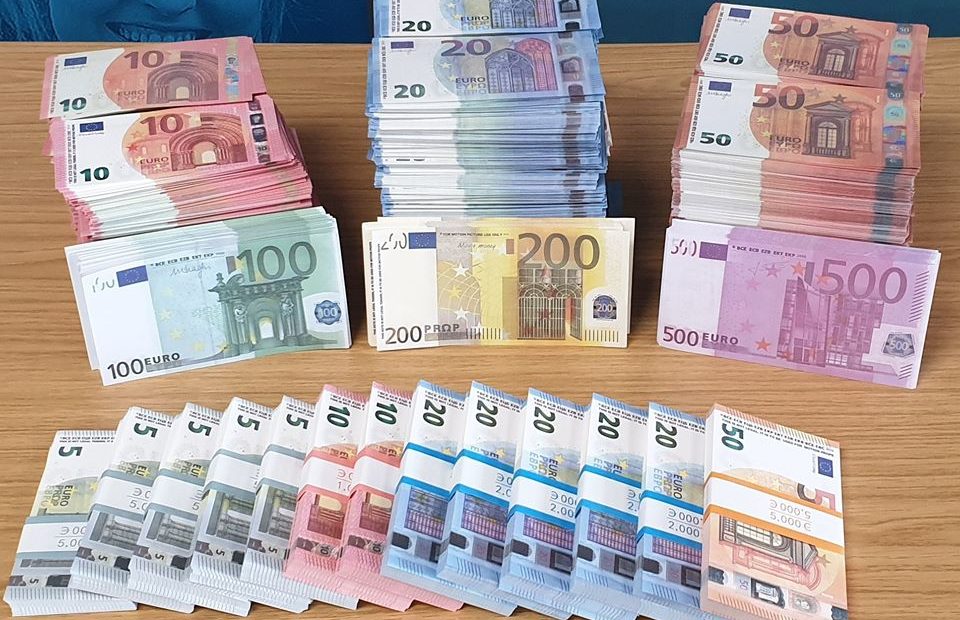 Gardai have warned businesses and locals in Kilkenny to be on the lookout for novelty Euro notes often marked as ‘movie money’ or ‘prop money’ which are designed to be used on film sets.

A number of reports suggested that the notes are in circulation in the county and country, with one business taking to social media to say they were in the area and for people to “keep their eyes open”.

“An Garda Síochána and the Office of the Revenue Commissioners wish to highlight that there has been a significant increase in the detection of novelty Euro notes,” a statement from the Garda Press Office says.

“These notes are often marked as “movie money” or “prop money” and bear a strong resemblance to genuine Euro notes, however they do not contain the security features.

According to the statement, Revenue Officers have seized more than €430,895 worth of notes in recent mail centre detections which excludes notes that have been handed into businesses.

“People need to be aware that such notes exist and at busy times, especially late at night, they need to exercise a little care and attention,” Detective Superintendent Michael Cryan of the Garda National Economic Crime Bureau said.

“These notes are easily identifiable if precautionary checks are made. Also people who try to tender such notes as real face prosecution, a possible prison sentence and a conviction, which is for life.

“Such convictions have serious ramifications if one wanted to travel, to work in certain sectors and it can affect their credit rating.” 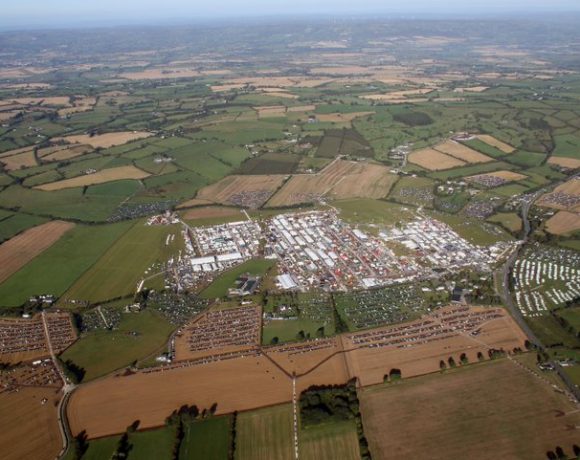 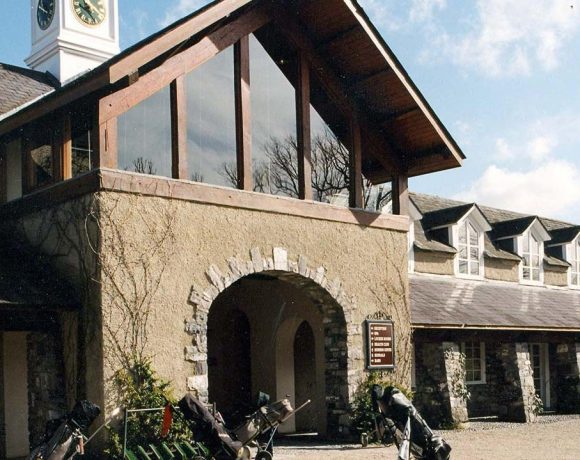